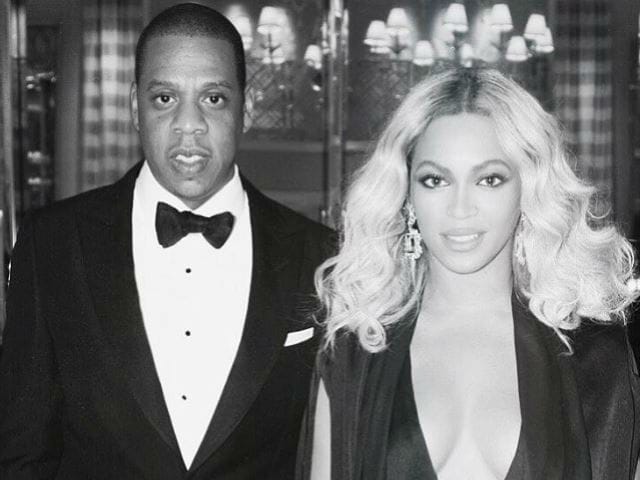 New York: Jay-Z has responded publicly one month later to his wife Beyonce's album Lemonade that hints at his infidelity - and like her, he is doing so in song.

The new mix of their song All the Way Up, pointed to the vast commercial success of Lemonade, which was initially released exclusively on his Tidal streaming service and hit number one on the US chart.

"You know you made it when the fact / Your marriage made it worth millions," he raps, adding, if the allusion was unclear, "Lemonade is a popular drink and it still is."

He also mentioned the couple's daughter, Blue Ivy, boasting that she is "showered in gold" and "looking like Pac in the tub," a reference to late rap legend Tupac Shakur who famously posed under layers of gold in a bathtub.

Beyonce released Lemonade on April 23 and accompanied the album with a movie televised on HBO.

The tracks include Don't Hurt Yourself, a collaboration with garage rocker Jack White, in which Beyonce rages against infidelities and announces a "final warning" to the unnamed partner that if he does not change he will "lose your wife."

The film initially triggered a flurry of online speculation that Lemonade was an elaborate announcement of a divorce, but Beyonce is seen later in the film embracing a sullen Jay-Z.

The verse may not be Jay-Z's only word on Lemonade.

Celebrity news outlets have reported that Jay-Z is working on his own album in response, and also that he and Beyonce are preparing a joint release.

The couple - together worth an estimated $1 billion - have not commented on potential upcoming releases. Beyonce has embarked on a global tour.