Jabariya Jodi is a hilarious spin on the prevalent issue of groom kidnapping of gun-point wedding, locally known as 'jabaria shaadi' in Bihar. 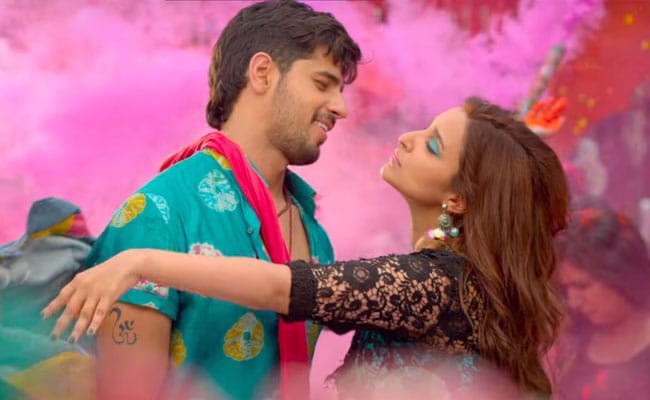 Sidharth Malhotra and Parineeti Chopra's Jabariya Jodi trailer is a laughter riot! Directed by Prashant Singh, Jabariya Jodi is a hilarious spin on the prevalent issue of groom kidnapping of gun-point wedding, locally known as 'jabaria shaadi' in Bihar. In the movie, Sidharth Malhotra plays a top goon, who can be entrusted with the successful kidnapping of grooms and then gun-point weddings. Sidharth Malhotra shared the trailer with these words: "Bachelors soch lo, trailer dekh lo warna shaadi aur shraadh, hum dono karvaate hai" and one look at the trailer reveals he means every bit of it. But that was before he met Parineeti Chopra.

Enters the very outspoken Parineeti Chopra, who falls in love with Sidharth but only to realise that he may be in the wedding business but when it comes to his personal life, he is not too keen to take the saat phere with Parineeti. The actress plays a stubborn and determined lover, who decides to turn the tables and kidnap Sidharth for a jabariya shaadi. Word reaches Sidharth that Parineeti is on a mission and the trailer ends with Sidharth kidnapping Parineeti from her own home.

What happens next? Watch in the Jabariya Jodi trailer here:

Sidharth Malhotra and Parineeti Chopra will reunite on the big screen again with Jabariya Jodi, their second film after Hasee Toh Phasee. "I think I haven't played this kind of role earlier in my career and for Pari (Parineeti Chopra) also, it's a different world and different role," Sidharth told IANS in an interview.