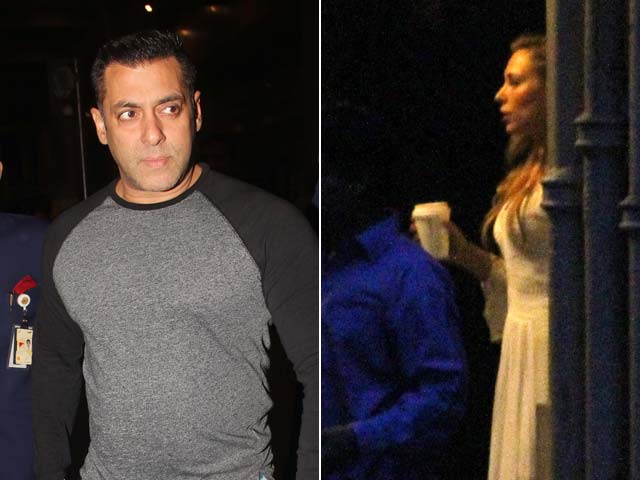 New Delhi: Monday was a big day for actor Salman Khan, who was acquitted in two poaching cases by the Rajasthan High Court. In Mumbai, the actor's residence Galaxy Apartments buzzed with visitors dropping by to see the 50-year-old star.

Photographed at the entrance to Galaxy Apartments was Salman's rumoured girlfriend Iulia Vantur, dressed in white. 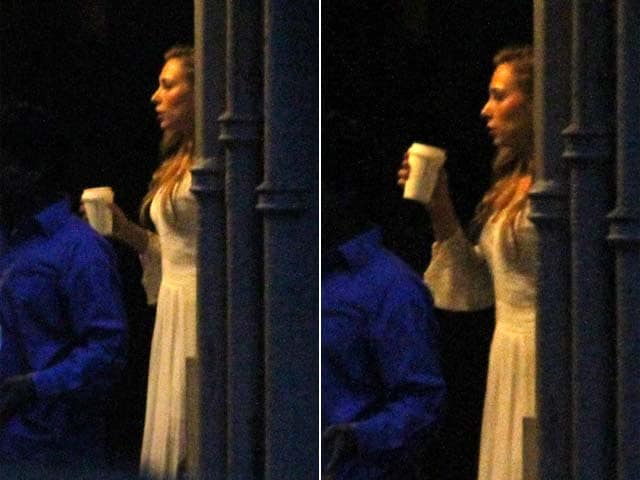 Mr Khan and Iulia are often spotted together. On July 13, they were pictured arriving together for a party hosted by Arpita. Iulia also accompanied Mr Khan to the screening of his new film Sultan, when it released on July 6. Also, in May, they attended Preity Zinta's reception in Mumbai together. 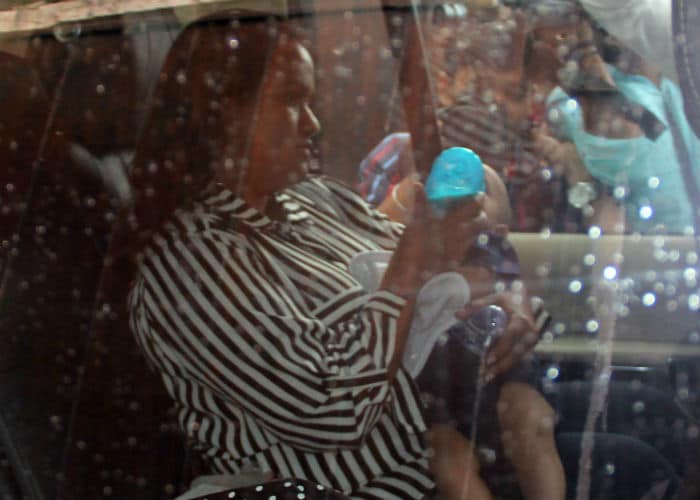 We caught a glimpse of Salman's other sister Alvira, who is married to filmmaker Atul Agnihotri. 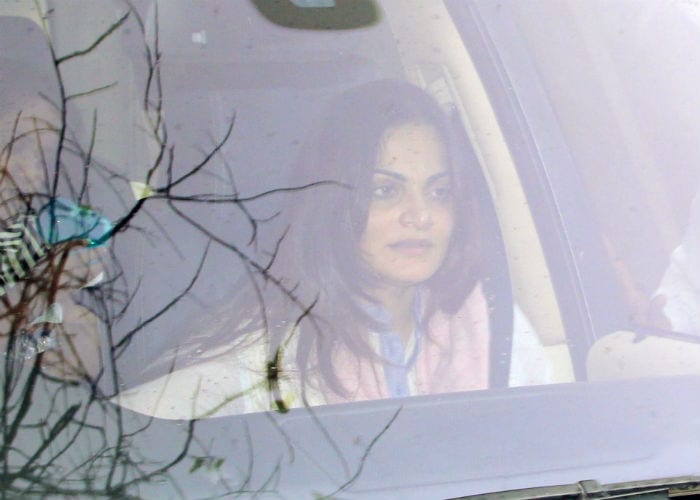 Salman Khan was accused of shooting endangered deer while filming Hum Saath Saath Hain in Rajasthan in 1998. In 2006, he was sentenced to five years in prison and spent a week in jail before being released on bail. The court ruled on Monday that there was no evidence that the protected animals found dead were killed by the actor's licensed gun.

Last year, he was acquitted in a 13-year-old hit-and-run case by the Bombay High Court, which overturned a lower court's verdict and prison sentence.