It's Jacqueline Fernandez's 'Dream' to Work With Shah Rukh and Aamir 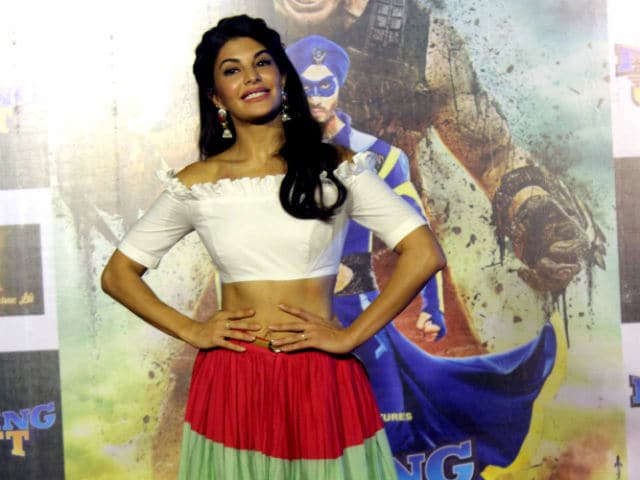 When Jacqueline was asked whether she is keen to work with Bollywood's other two Khans, she told IANS: "Absolutely. I think that is on everyone's wish list. It enriches you as an actor. The more number of actors you work with, the more you learn."

Jacqueline, who is currently riding high on the success of her new film Dishoom, an action-adventure film which also featured Varun Dhawan and John Abraham, said that it is her "dream" to work with superstars like Shah Rukh and Aamir.

"They are legends," she said and added: "It's about growing and learning as an actor. So definitely, I would love to work with them."

Jacqueline is currently gearing up for her next film A Flying Jatt, directed by Remo D'Souza. The film also stars Tiger Shroff and is set to hit the screens on August 25.