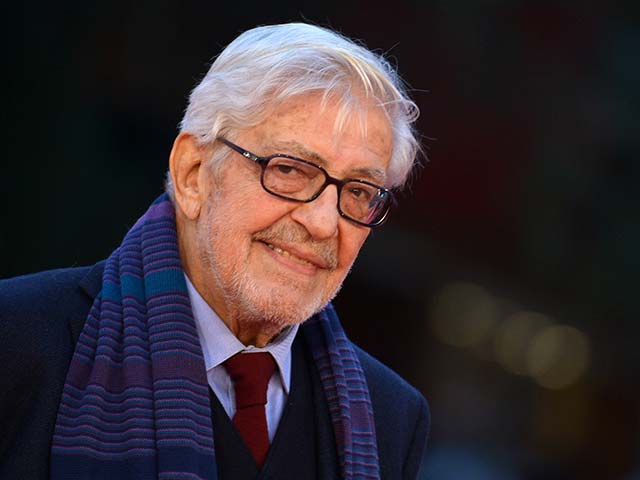 Rome: Film director Ettore Scola, a leading figure in Italian cinema for more than three decades, died on Tuesday at the age of 84, local media reported.

Mr Scola's work included A Special Day, a 1977 Oscar-nominated movie featuring Marcello Mastroianni as a persecuted radio journalist and Sophia Loren as a sentimental housewife, meeting against the backdrop of rising fascism in Italy of the 1930s.

He also wrote and directed We All Loved Each Other So Much, a 1974 comedy-drama about the post-war lives of three partisans fighting for the liberation of Italy.

Mr Scola died in Rome's polyclinic, where he had been in a coma since Sunday after being admitted to the hospital's cardiac surgery unit, press reports said.

Italian Prime Minister Matteo Renzi paid tribute to Mr Scola, saying he was a 'master' of the screen, 'with an ability that was as incredible as it was razor-sharp in reading Italy, its society and the changes it went through.'

After entering the movie industry as a screenwriter in 1953, Ettore Scola got his first chance as director in 1964 with Let's Talk About Women - an innovative work of nine vignettes in which Vittorio Gassman played different characters who seduce women.

He directed 41 films over nearly 40 years, according to the Internet movie database, IMDB.

A former member of the Italian Communist Party, Ettore Scola even became minister of culture in a 'shadow' cabinet set up by party leaders in 1989.

"He understood where Italy was going, and few cinema directors have that insight," Paolo Mereghetti told the television channel Sky TG24.