Is Nimrat Kaur Dating Ravi Shastri? You Should Read Her Tweet 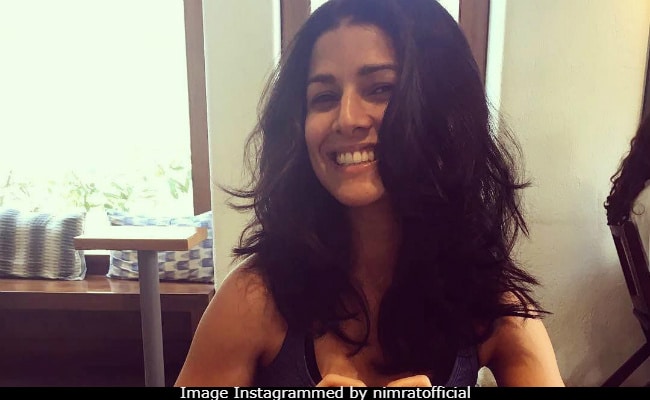 Reports of actress Nimrat Kaur dating Indian cricket team coach Ravi Shastri have been trending all of Monday, after which the 36-year-old actress appeared to dispel rumours with a cheeky tweet. In her tweet, Nimrat neither mentioned Ravi Shastri's name nor did she mention the latest trending gossip but she appeared to dismiss speculation about her rumoured romance with the former cricketer. On Monday afternoon, netizens spotted a tweet on Nimrat Kaur's feed, which read: "Fact: I may need a root canal. Fiction: Everything else I read about me today. More facts: Fiction can be more hurtful, Monday blues exist and I love ice cream. Here's to trash free happy days ahead."

Fact: I may need a root canal. Fiction: Everything else I read about me today. More facts: Fiction can be more hurtful, monday blues exist and I love ice cream. Here's to trash free happy days ahead

Nimrat Kaur and Ravi Shastri headed to the top of the trend's list after a gossip piece in Mumbai Mirror stated that the two have been dating for two years now. The report also highlighted that Mr Shastri and Nimrat Kaur are brand ambassadors of Audi and make regular appearances at the brand's car launch events every year: "We hear the two have been dating rather discreetly for over two years. It's also probably more than a coincidence that both Shastri and Nimrat have been roped in by a German luxury carmaker to launch its cars every year since 2015." Here's a photo from last year when Nimrat joined Ravi Shastri on stage at an event. 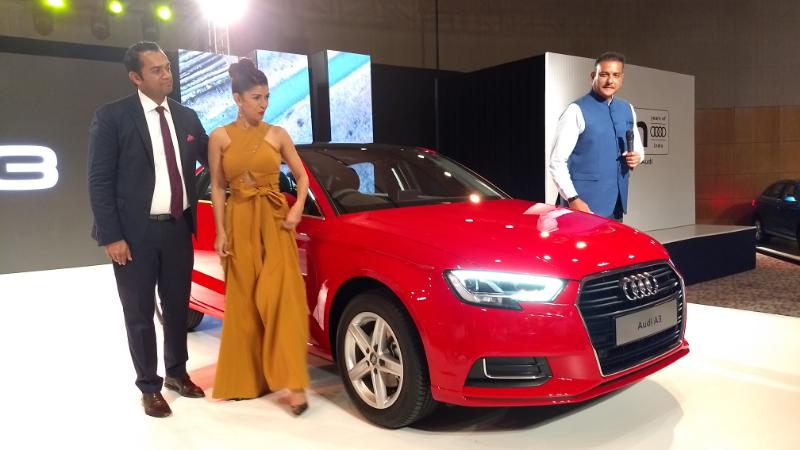 Ravi Shastri and his wife Ritu are believed to be living separately for years now. Nimrat Kaur is best known for her roles in films like The Lunchbox, Luv Shuv Tey Chicken Khurana and Airlift, which was also her last Bollywood appearance. Nimrat has an impressive resume when it comes to television and web series - she's featured in shows like Homeland, Wayward Pines and The Test Case.