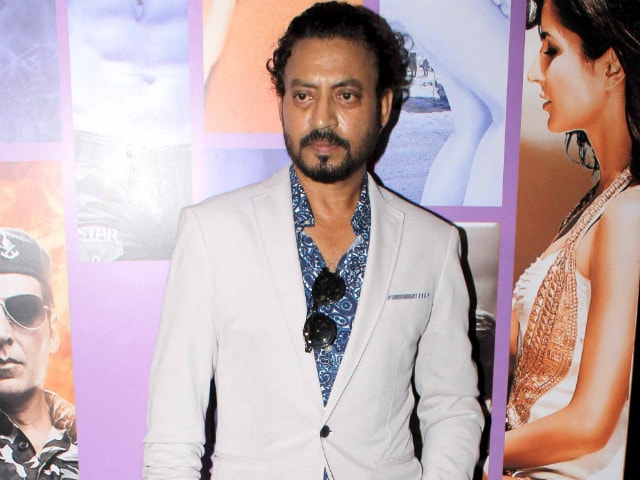 Mumbai: Bollywood actor Irrfan Khan said that he wanted to make a movie on the life of eminent author and social activist Mahasweta Devi, who died on July 28.

Sahitya Akademi and Jnanpith awardee, Mahasweta Devi's writings focused on the marginalized communities in the country and served as the voice of the oppressed. She died following multi-organ failure at the age of 91.

The Piku star, who is disheartened over the death of the author, hopes that the country achieves the kind of atmosphere she aspired for.

"She was a very important writer, she has written amazing literature. I respect her a lot. I wanted to do a film on her life," the 49-year-old actor told reporters.

"Wherever she is, may her soul rest in peace. I hope what she aspired, that atmosphere is created in the country," he added.

Mahasweta Devi had helped tribal and the rural dispossessed in organizing themselves in groups so that they could take up developmental activities in their own areas. She founded several grassroots level societies for the welfare of tribal people.