International Emmy Awards 2019: Radhika Apte is nominated in the Best Actress in a Drama Series category for her role in Lust Stories. 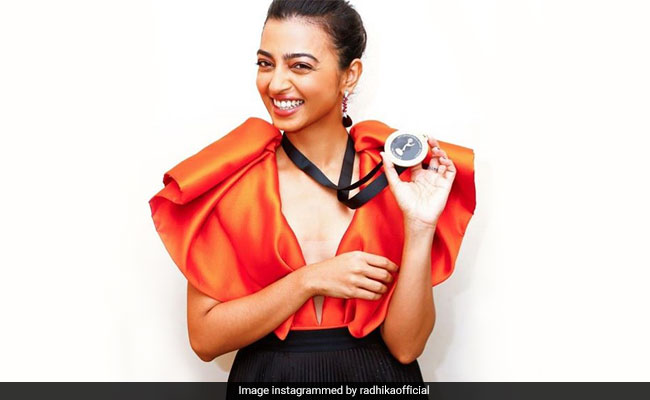 Nomination medal! Thank you @iemmys ! Every nominee was given a medal today.. So honoured! Looking forward to the main ceremony on Monday!

Earlier, speaking to news agency IANS, Radhika Apte said that she was 'thrilled' about Indian content being at par with the international shows. "It's a great feeling to be appreciated for your efforts and also I'm thrilled that Indian content is at par with today's world television," she told IANS and added, "The new digital platforms have made it possible for us to better our content and have given us the platform to put it up. I'm absolutely thrilled that both Sacred Games and Lust Stories are nominated."

Radhka Apte's Best Actress nomination isn't the only highlight for Indian viewers as popular Netflix series Sacred Games and anthology Lust Stories secured a nod each in the Best Drama Series and the Best Mini-Series categories, respectively. In addition, a documentary, titled India's Forbidden Love, on honour killings has been nominated in the Best Documentary category.