Inside Pics From Drishyam 2 Success Bash With Ajay Devgn, Tabu, Shriya Saran And Others

"At the Drishyam 2 party," Ajay Devgn wrote sharing a video from last night 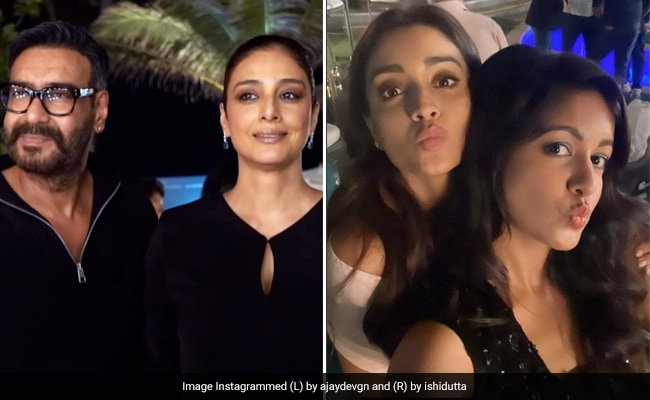 Ajay and Tabu, Shriya Saran and Ishita at the party. (courtesy: ishidutta)

Stars of Drishyam 2 shared glimpses from last night's success party on their respective social media accounts. The makers hosted a party on Wednesday night as the film crossed the Rs 150 crore mark. The usual suspects Ajay Devgn, Tabu, Shriya Saran and Ishita Dutta were present at the party. Akshaye Khanna, who also stars in the thriller, was missing from the party. Ajay Devgn, who plays the lead role in the film, shared a video from the celebrations on his Instagram profile. The video has moments of Ajay meeting and greeting the cast, posing with Tabu and Anupam Kher. "At the Drishyam 2 party," Ajay Devgn wrote. 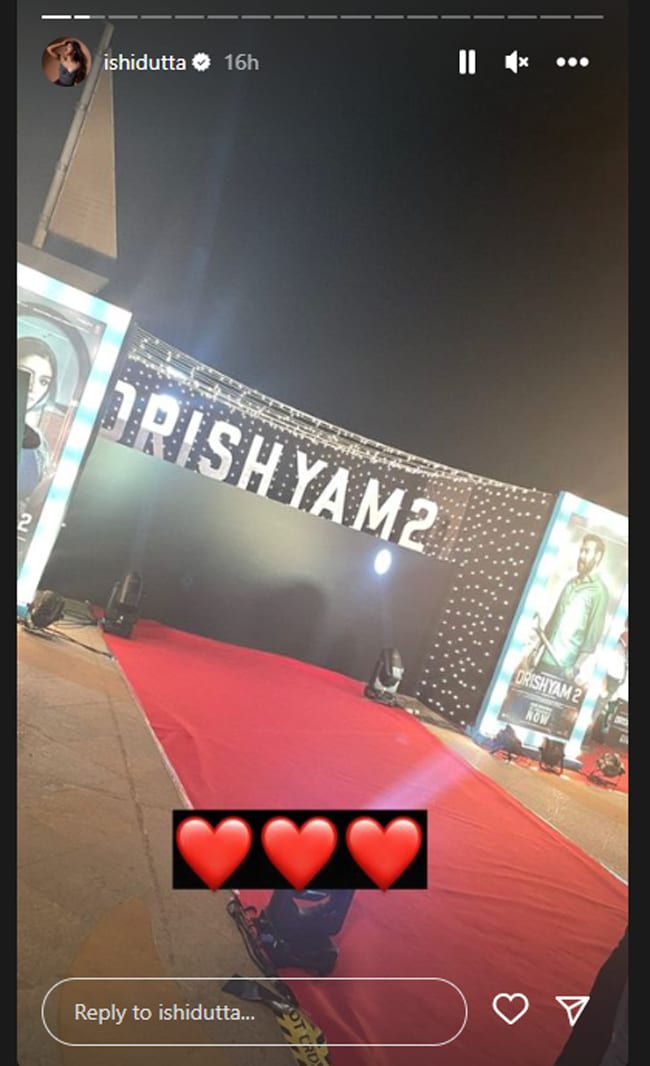 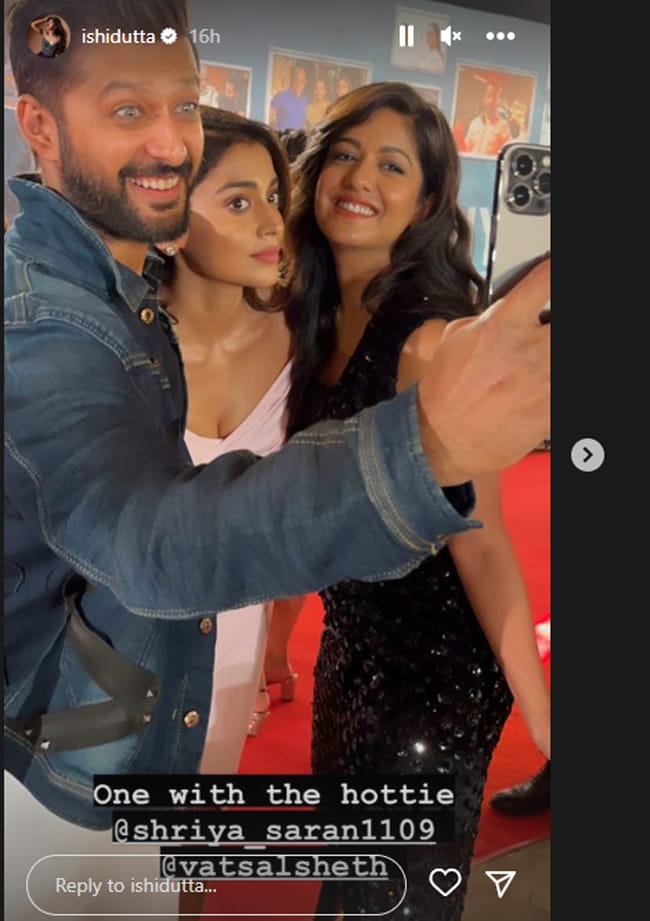 Drishyam 2 released in theatres on November 18. The film crossed the Rs 150 crore mark within 2 weeks of its release. The film has been directed by Abhishek Pathak and it has been produced by T-Series and Panorama Studios.

Drishyam 2 is the second installment of Drishyam. The film was a Hindi remake of the Malayalam hit that featured Mohanlal in lead role. Drishyam 2 opened to largely positive reviews. Film critic Saibal Chatterjee, in his review for NDTV wrote this about Ajay Devgn's performance: "On the acting front, Ajay Devgn strides through Drishyam 2 with confidence. But Akshaye Khanna is a bundle of mannerisms."