Inside Bard Of Blood Screening With Shah Rukh Khan, Sobhita Dhulipala And Others. See Pics 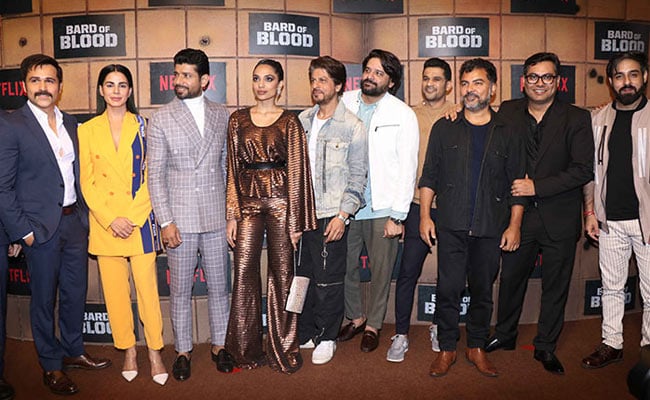 Shah Rukh Khan with the cast of Bard Of Blood.

The makers of Bard Of Blood hosted a special screening of the Netflix show on Monday. The screening was headlined by Shah Rukh Khan, who has produced the spy-thriller. Needless to say, the cast of Bard Of Blood, which includes Emraan Hashmi, Sobhita Dhulipala, Kirti Kulhari, and Vineet Singh, were also present at the screening. That's not it, the list of guests also included Parineeti Chopra, Bobby Deol and Boman Irani. Parineeti Chopra, who attended the screening on Monday, reviewed the Netflix show and tweeted, "Watched Bard Of Blood last night. It's such an amazing show! So gripping, so beautifully shot. The end of episode 1 was a shocker. Had loved the trailer but the show is even better. Wow! Well done team."

Watched #BardOfBlood last night; its SUCH an amazing show!So gripping, so beautifully shot,the end of episode 1 was a SHOCKET! Had loved the trailer but the show is even better! Wow wow wow. Wellll done team!! @ribhudasgupta@emraanhashmi@IamKirtiKulhari#Vineet#Shobita 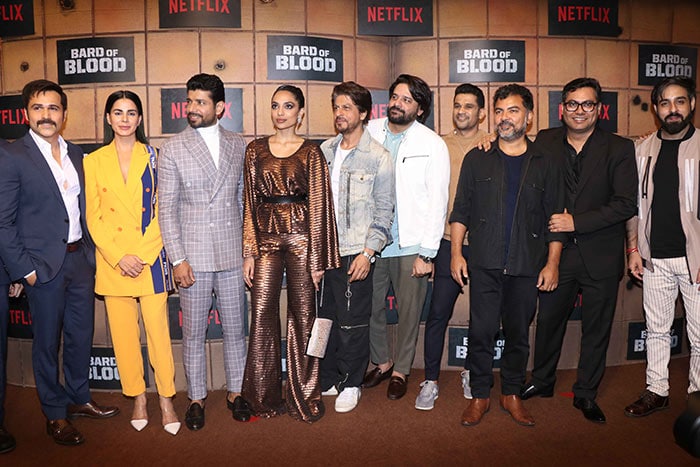 The cast of Bard Of Blood photographed at the screening. 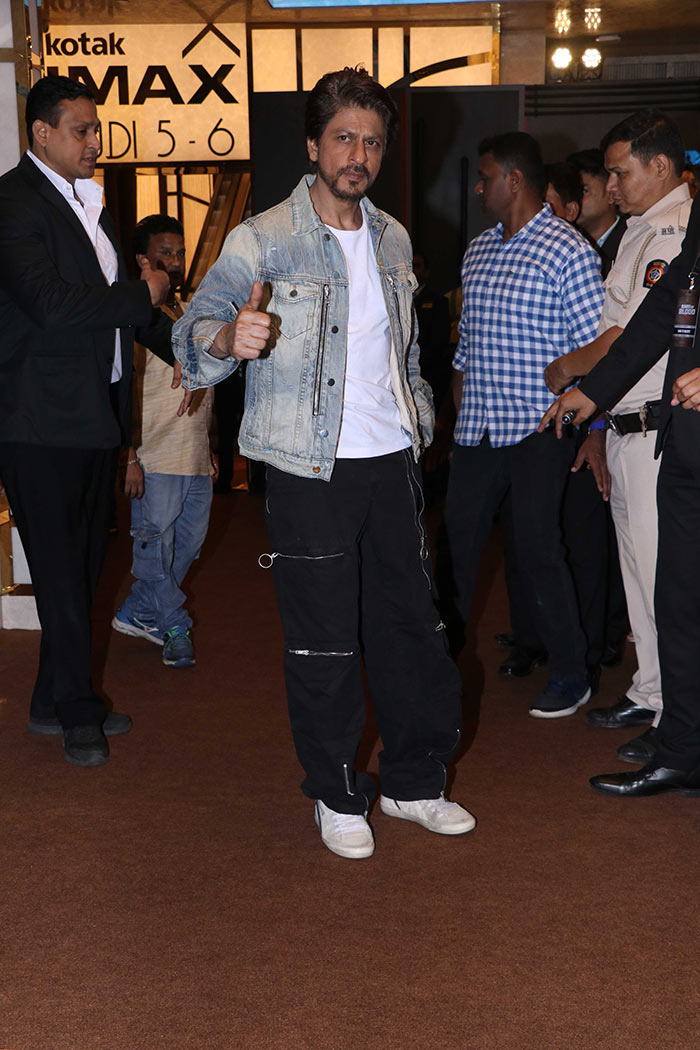 SRK posed for the shutterbugs. 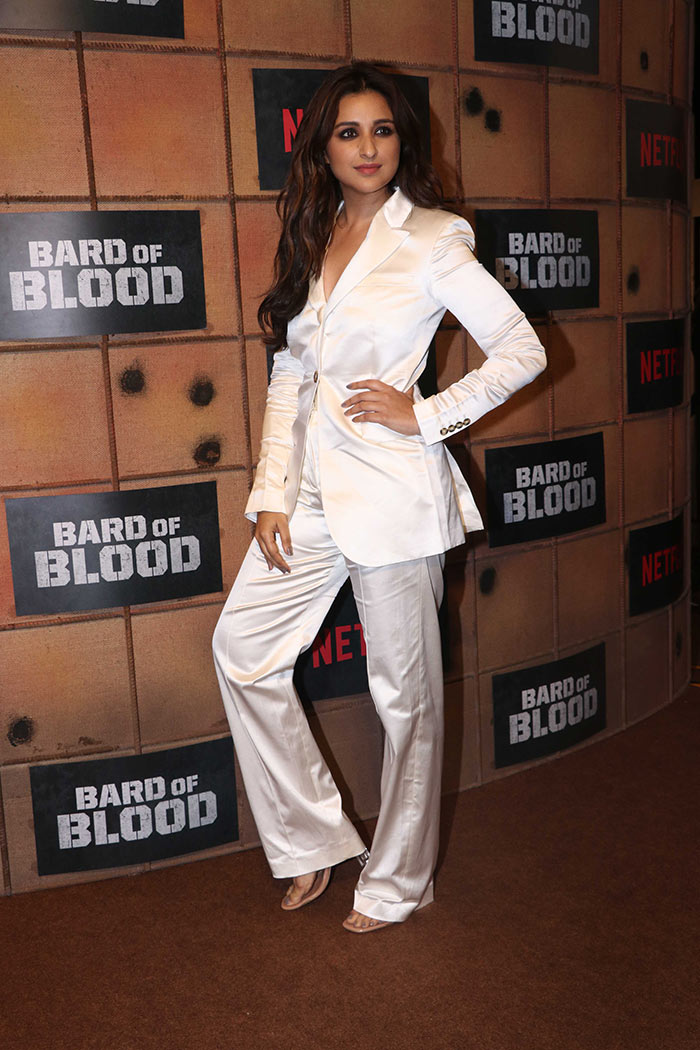 Parineeti Chopra photograohed at the screening. 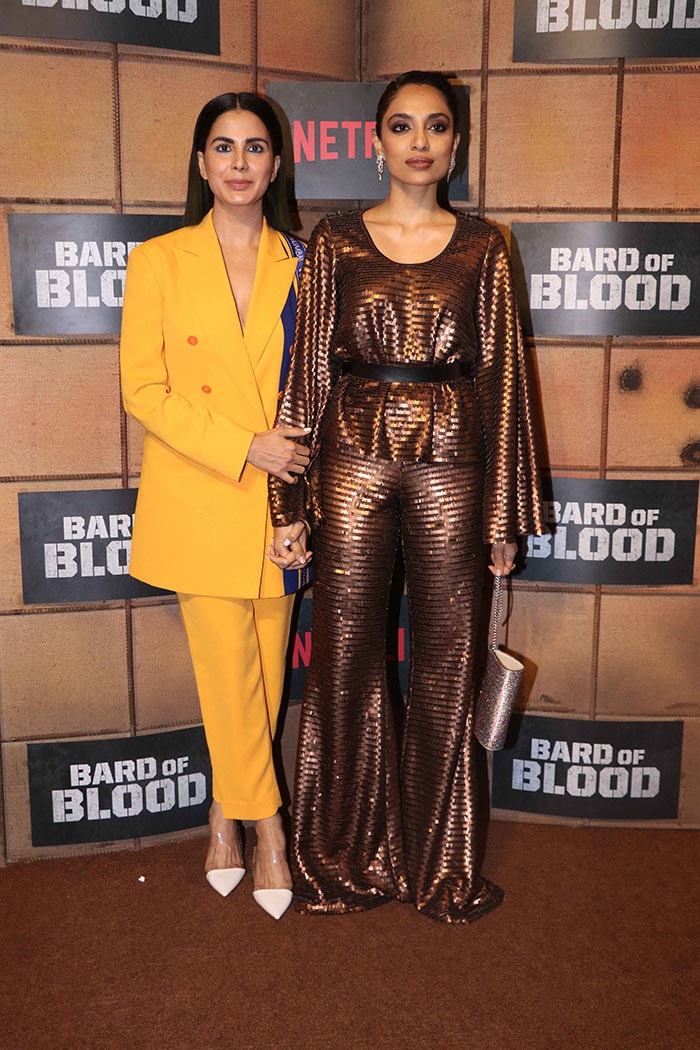 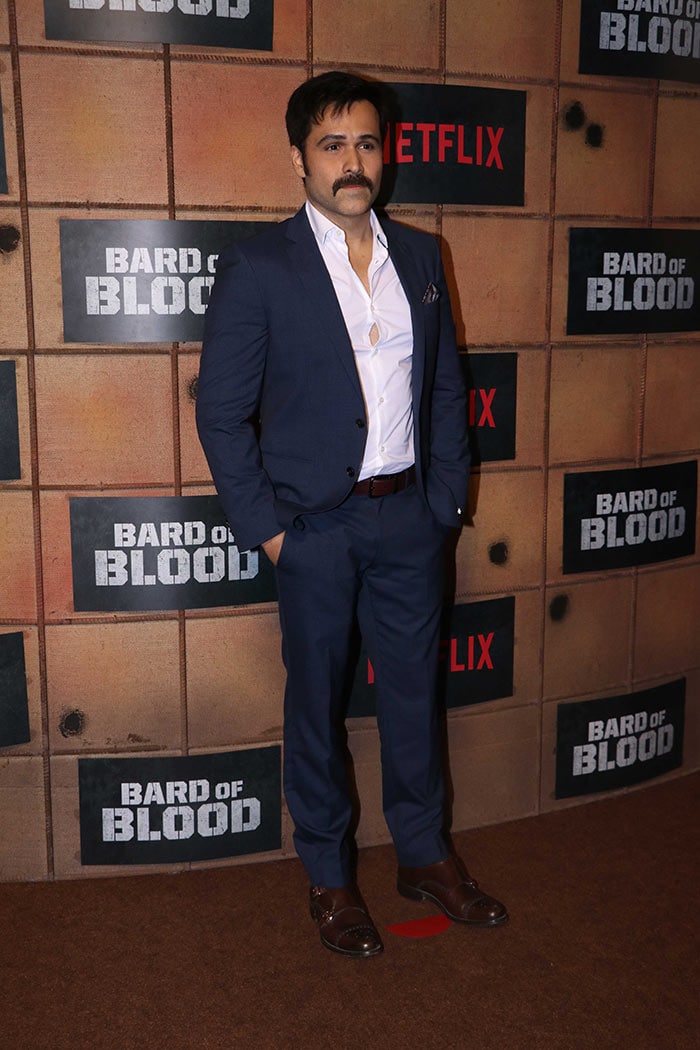 Emraan Hashmi photographed at the screening. Vineet Singh posed for the shutterbugs. 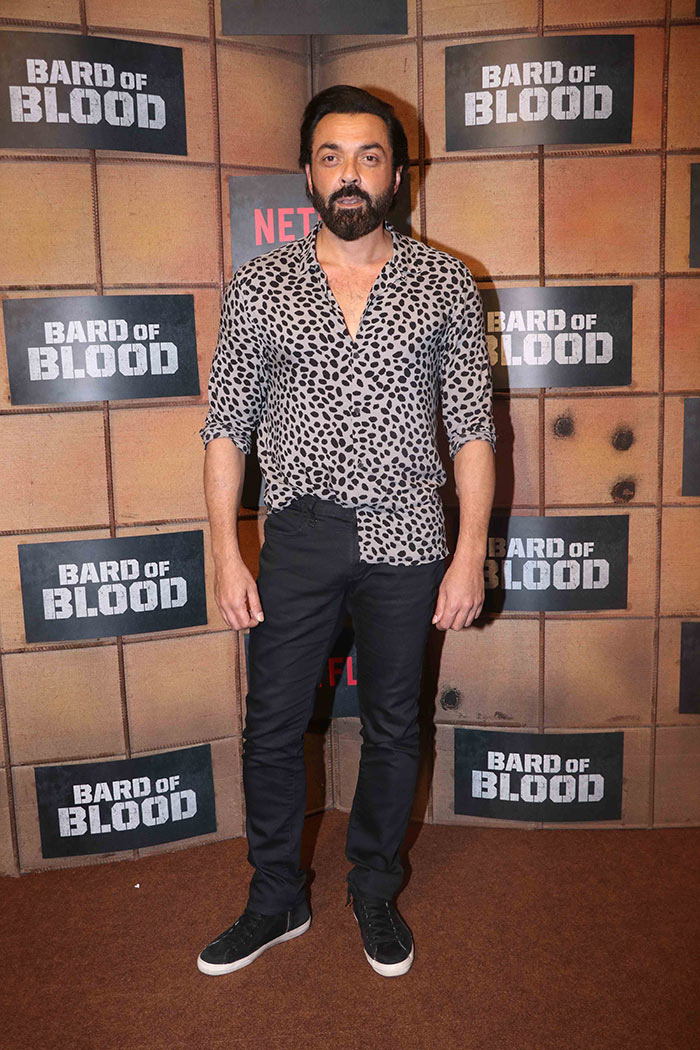 Boby Deol was also present at the screening. 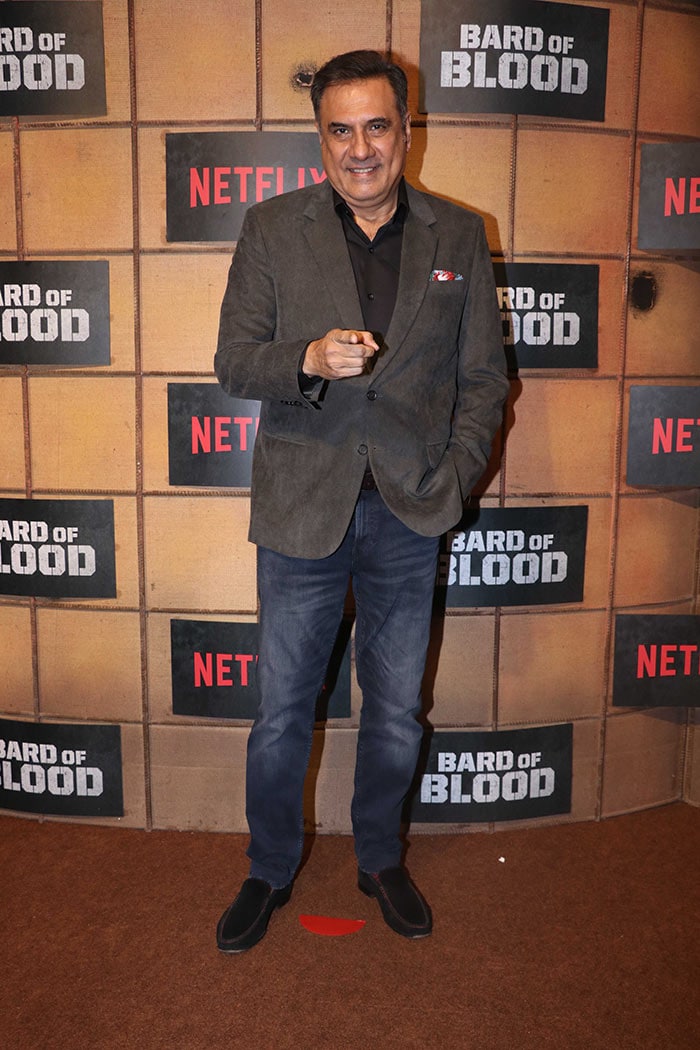 Shah Rukh Khan has been actively promoting the series on social media. He also featured in several videos. Check it out here:

Bard Of Blood is based on Bilal Siddiqi's book of the same name. It showcases the story of a RAW agent Kabir Anand (played by Emraan Hashmi), who is called back to service after four intelligence officers are held captive in Pakistan. Sobhita plays the role of an analyst named Esha Sengupta in the spy-triller.

Directed by Ribhu Dasgupta, the series also features Jaideep Ahlawat and Rajit Kapur. Bard Of Blood will release as a mini-series and it will begin streaming on Netflix on September 27.