Inside Abu-Sandeep Show: Deepika Padukone And Bachchans To Twinkle Khanna And Sonali Bendre, Who's Who Of Bollywood Attended 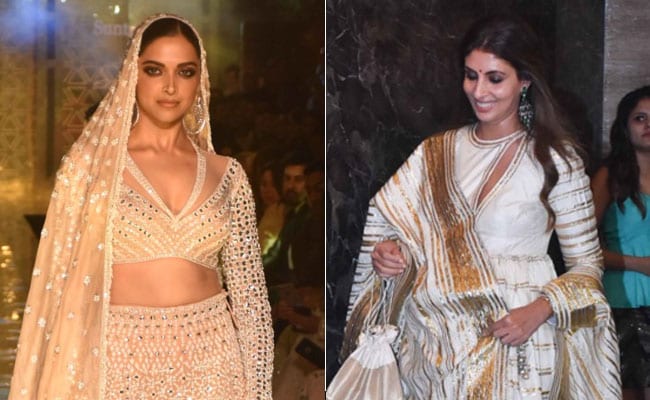 Abu Jani and Sandeep Khosla ensured that Thursday's celebratory fashion gala to mark 33 years of their couture was a night to remember. And so it was with Deepika Padukone headlining a guest-list studded with celebrity names like Abhishek Bachchan, Shweta Bachchan, Jaya Bachchan, Twinkle Khanna, Sonali Bendre, Sussanne Khan, Rhea Kapoor and others. The Bajirao Mastani actress wrapped the fashion show in a dreamy silver lehenga, which she styled with a cape - Deepika walked down the runway to offer a stunning and complete view of the exaggerated cape that followed her lehenga. Deepika also grooved to the song Disco Deewane while walking the ramp with Abu-Sandeep. 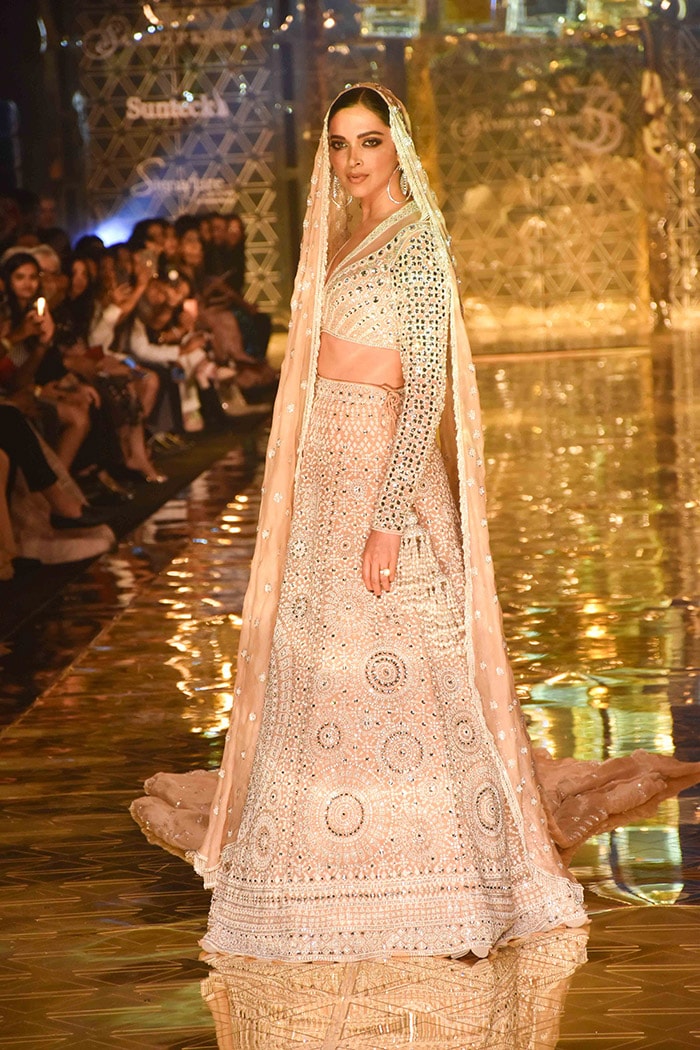 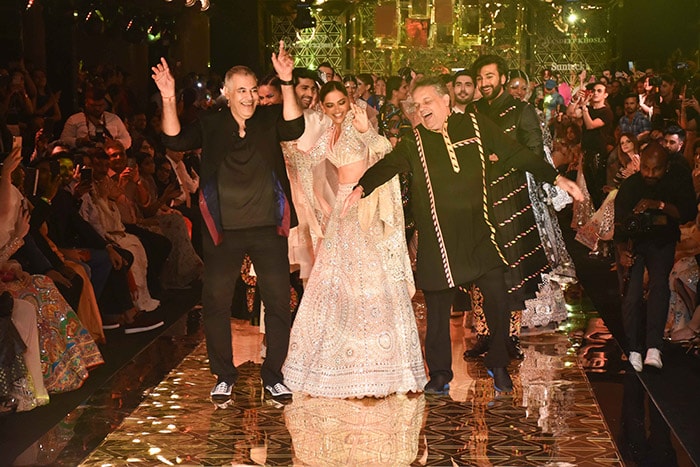 Ahead of the show, Abu-Sandeep welcomed Jaya, Abhishek and Shweta Bachchan at the entry of the venue and then joined them for a fun-filled photoshoot. Abu Jani and Sandeep Khosla share a special bond with the Bachchans - Shweta Bachchan's wedding in 1997 was the first high-profile event managed by the designer duo. Abu Jani and Sandeep Khosla are known as the Bachchan family's favourite designers. 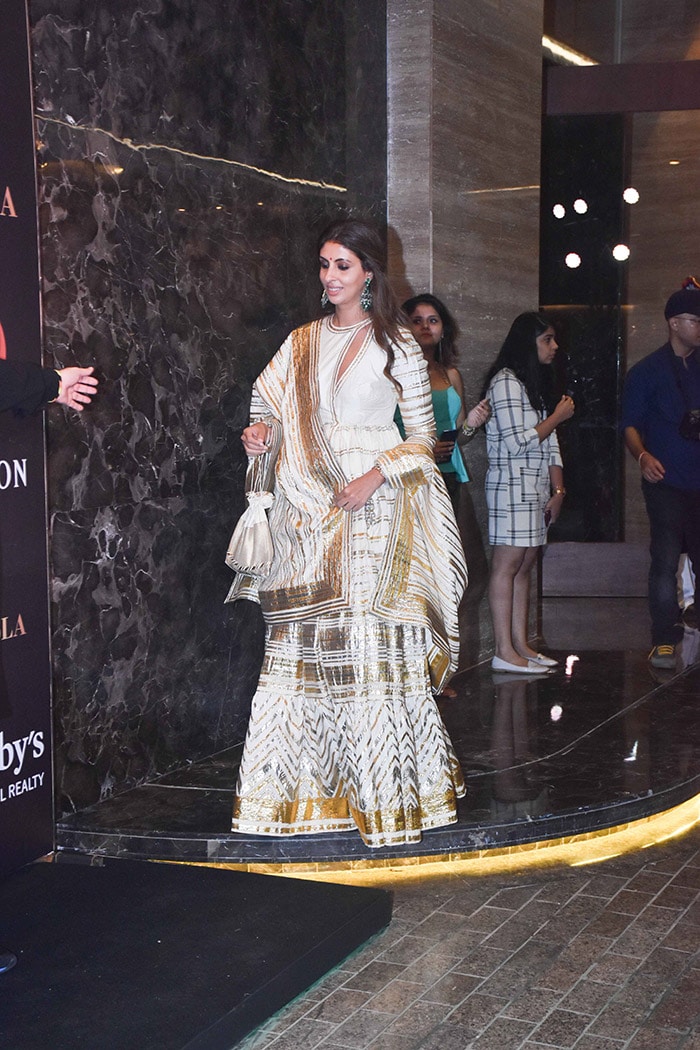 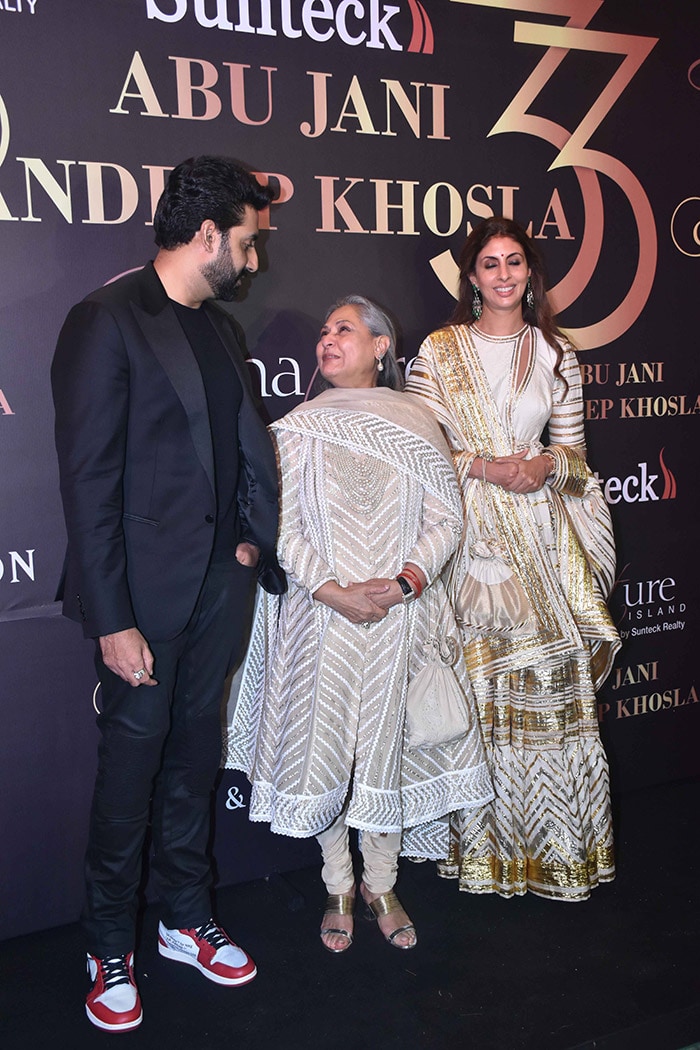 Sonali Bendre, who recently battled cancer, checked into the glitzy night with her best friends Sussanne Khan and Gayatri Joshi. Twinkle Khanna happily posed with her sister Rinke Khanna at the venue. 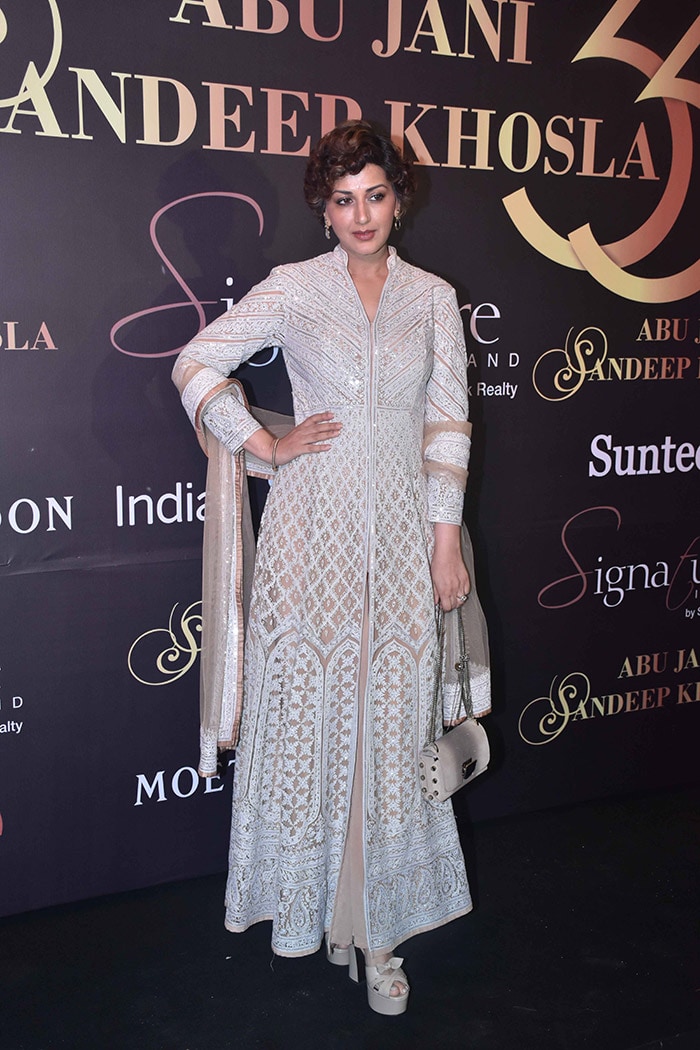 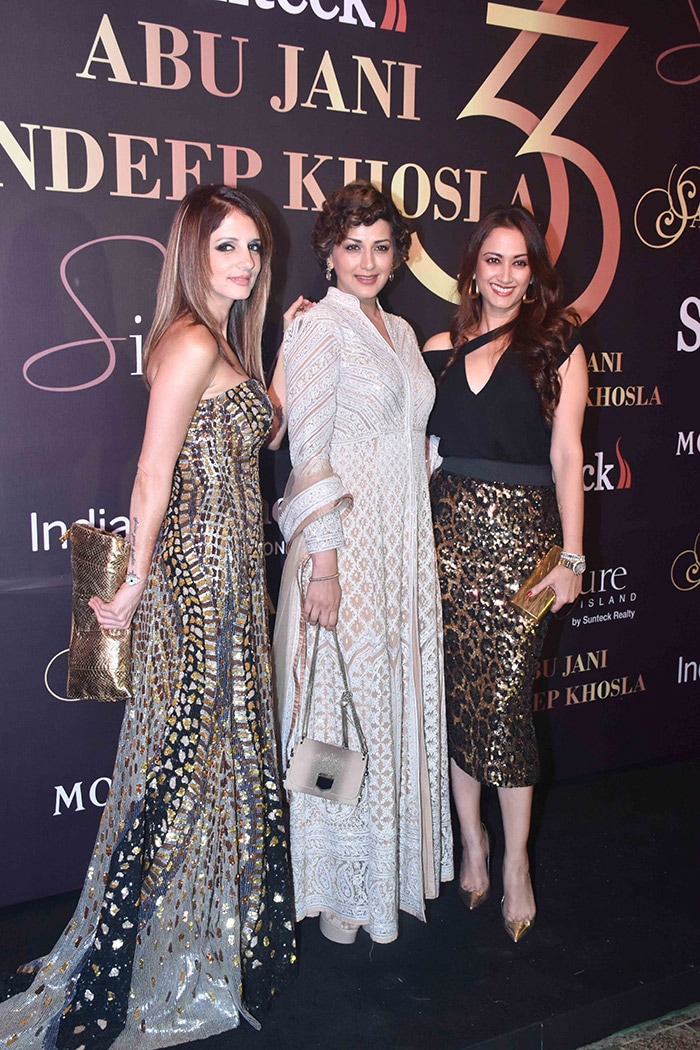 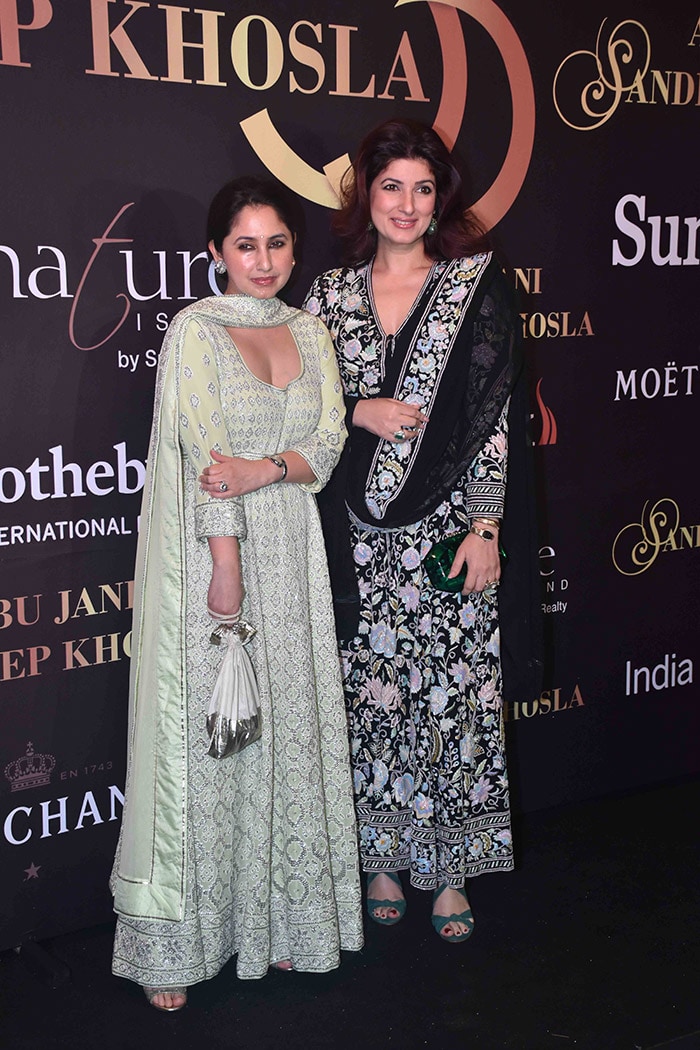 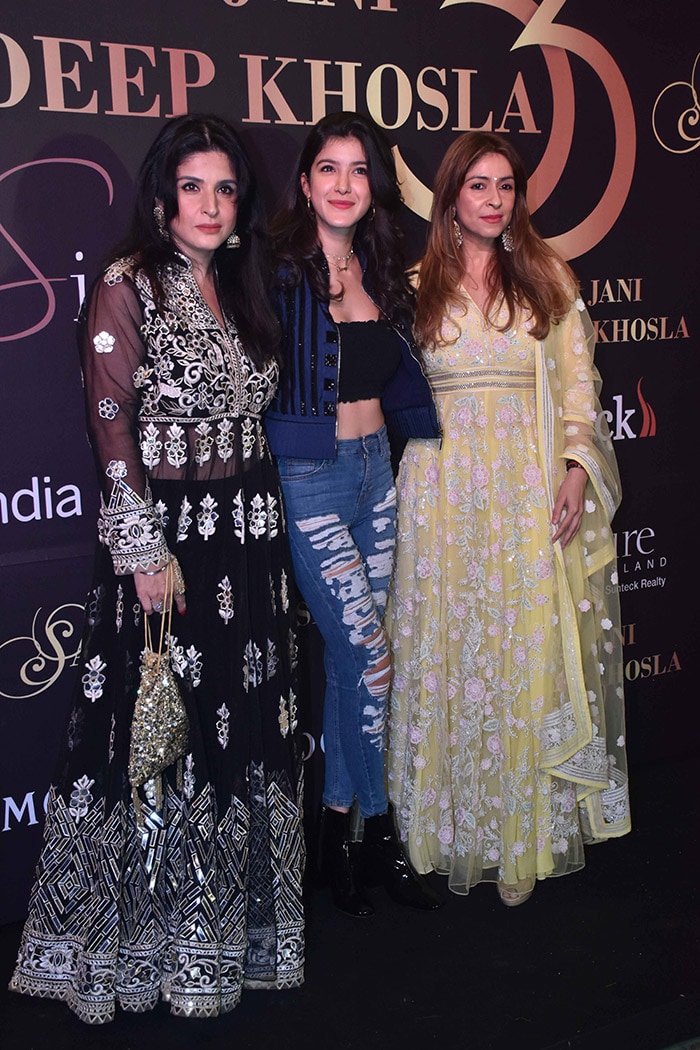 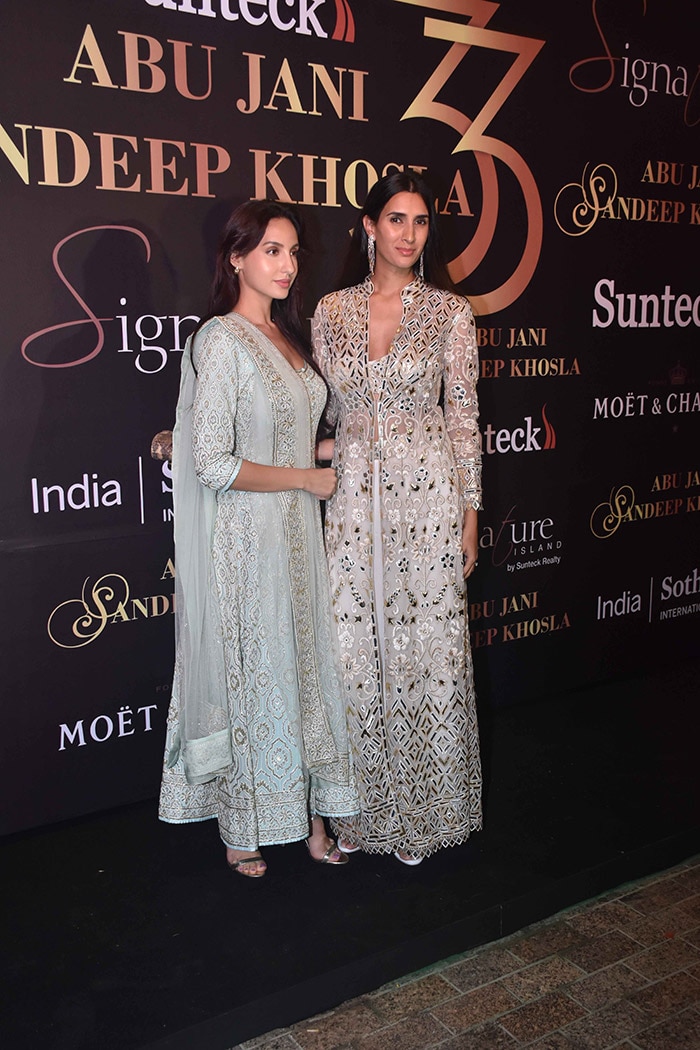 Yesteryear actresses Waheeda Rehman and Asha Parekh were a sight to behold. 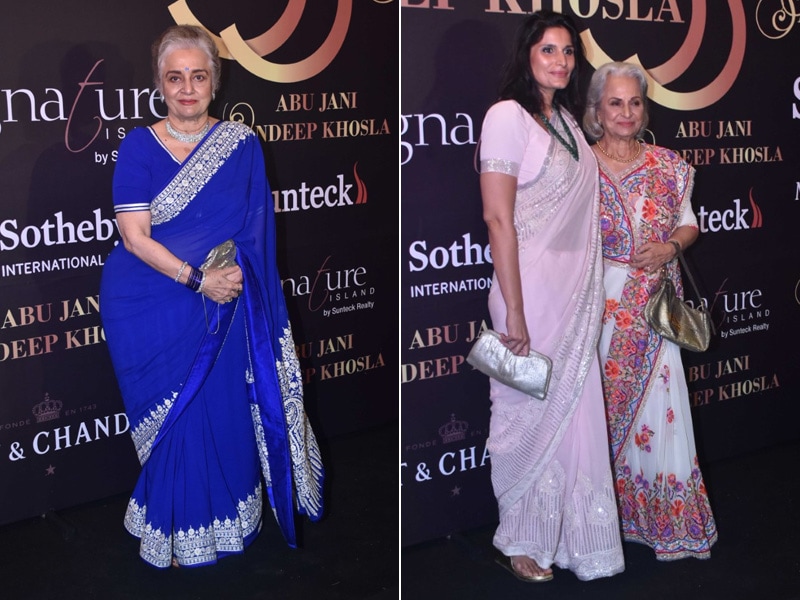 After the show, Abhishek Bachchan was spotted catching up with R Madhavan while Karan Johar totally rocked his all-black wardrobe in style. 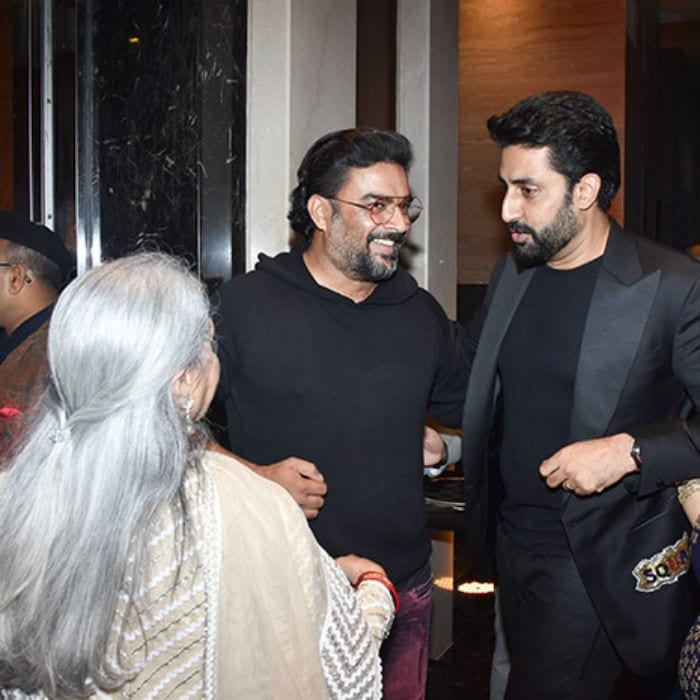 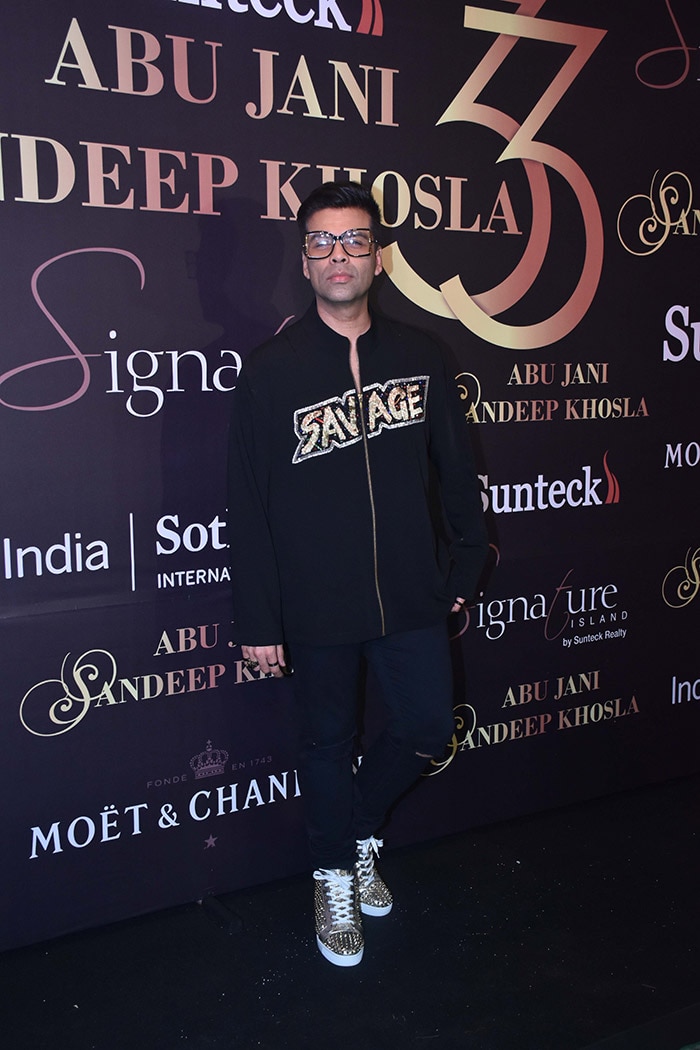 Abu Jani-Sandeep Khosla is one of the most sought-after couture labels for celebrities such as Priyanka Chopra, Sonam Kapoor, Sara Ali Khan, Alia Bhatt, the Bachchans and even the Ambanis.