In Judwaa 2, Salman Khan Is Playing... We'll Give You 2 Guesses 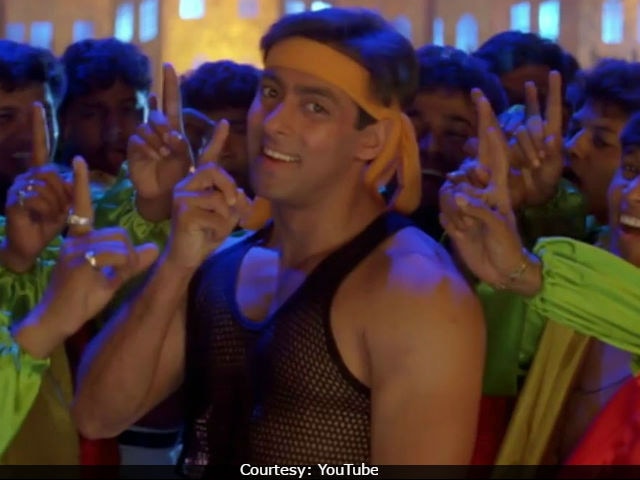 New Delhi: Judwaa 2, starring Varun Dhawan, Taapsee Pannu and Jacqueline Fernandez, is all set to release in theatres on September 29. Ever since filmmaker David Dhawan announced the sequel to the 1997 hit-film Judwaa, several reports suggested that superstar Salman Khan will be making a cameo appearance in the film. The 51-year-old actor, who featured in dual role opposite Karisma Kapoor and Rambha in Judwaa, will reportedly be seen in the climax scene of Judwaa 2. "Salman will appear as both, Raja and Prem, his twin characters from the film who have aged by 20 years. His judwaa will come face-to-face with Varun's double role, possibly bantering in the climax scene," mid-day quoted a source as saying.

"The team recently wrapped up the London schedule. They will begin the final leg of shoot in Mumbai next month with Salman joining them for a few hours," a source told mid-day.

In an earlier interview to Mumbai Mirror, director David Dhawan said that the Dabangg actor is 'all heart'. "Salman is all heart. When we need him, he'll be there," Mumbai Mirror quoted the 61-year-old filmmaker as saying. "It's a surprise, let it remain a surprise. People will be happy with it. All I can say is we are working on it. We are all aware it's a big responsibility and we will try and do our best," he added.

Promoted
Listen to the latest songs, only on JioSaavn.com
Salman Khan was last seen in 2016 movie Sultan, co-starring Anushka Sharma. He is currently prepping for the release of his film Tubelight, directed by Kabir Khan. The film also stars Chinese actress Zhu Zhu and Sohail Khan. Tubelight, which is set in the 1962 Sino-Indian War, is scheduled to release in theatres on June 23.