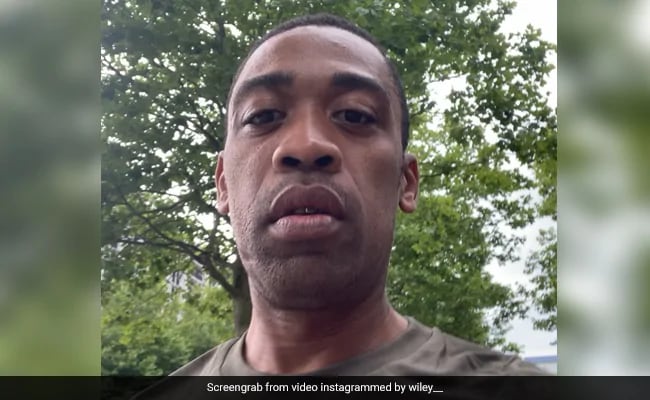 British rapper Wiley apologised Wednesday for "generalising" in a series of anti-Semitic posts that got him permanently banned by Twitter.

"I'm not racist, you know. I'm a businessman," Wiley told Sky News after the social media platform made its initial suspension of the artist permanent.

The 41-year-old east Londoner -- born Richard Cowie but known to his fans as the "Godfather of Grime" -- is one of the most popular and successful artists in the British rap scene.

He had around half a million followers before Twitter suspended him for seven days last Friday for a series of posts that compared the Jewish community to the Ku Klux Klan.

Other posts said Jews controlled business interests and should get out of Israel because it "is not your country".

But Twitter's decision only followed a 48-hour boycott launched by several UK celebrities and members of parliament for leaving some of his posts visible for hours.

Twitter said it had used the temporary suspension period to review the case.

"Let us be clear: hateful conduct has absolutely no place on our service and we strongly condemn anti-Semitism.

"We are sorry we did not move faster and are continuing to assess the situation internally."

British police have also said they are investigating his statements on social media accounts.

The Campaign Against Antisemitism said it welcomed the news that Twitter had "finally listened".

But it said the decision was "too little, too late".

"It is at least a start for this deeply irresponsible social network," the group added.