The cast of Kahaani Ghar Ghar Kii, headlined by Sakshi Tanwar, recently had a reunion 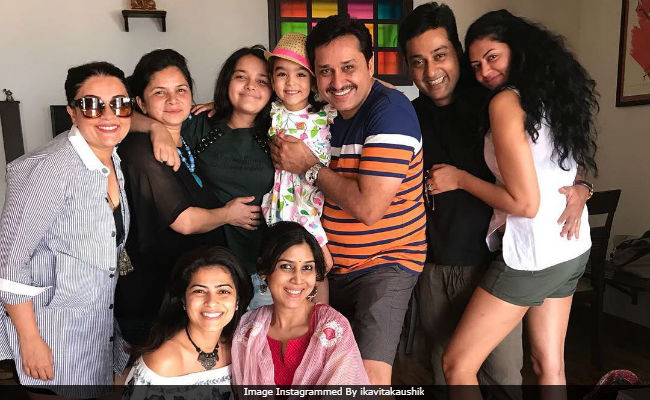 In 2011, she starred in Ekta Kapoor's another hit show Bade Achhe Lagte Hain, opposite Ram Kapoor. She and Ram shot for a web series Karrle Tu Bhi Mohabbat also.

Of featuring in TV serials, she told news agency IANS, "I have done the fiction genre for a good 15-16 years... The kind of commitment a daily show requires is something I am not ready for at this point of time, especially with the subjects that are being offered to me."