ICYDK: Vicky Kaushal Is Busy With The Alchemy Of Reading These Days

After music, Vicky Kaushal is booked with this hobby 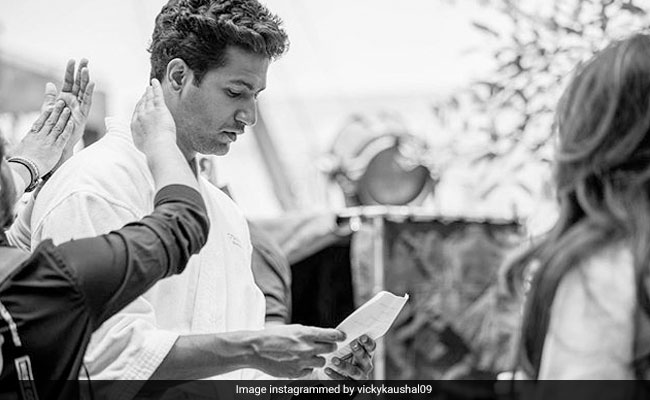 Vicky Kaushal is making the best use of his stay at home, these days. After trying (and impressing everyone) with his musical skills, the actor is busy reading. On Thursday, the 32-year-old actor shared a glimpse of what he is currently reading and it happens to be one of Paulo Coelho's best-selling books - The Alchemist. Sharing a snippet from his reading time on his Instagram story, the actor shared a photograph of the book's cover and he wrote in his caption: "Reading now." The Alchemist, originally written in Portuguese, was published in 1988 and it went on to become one of the best translated international bestsellers. It brings to life the journey of a young shepherd named Santiago, who, in a pursuit to find a hidden treasure, discovers his true self and a new meaning of life altogether.

This is what Vicky Kaushal posted on his Instagram story: 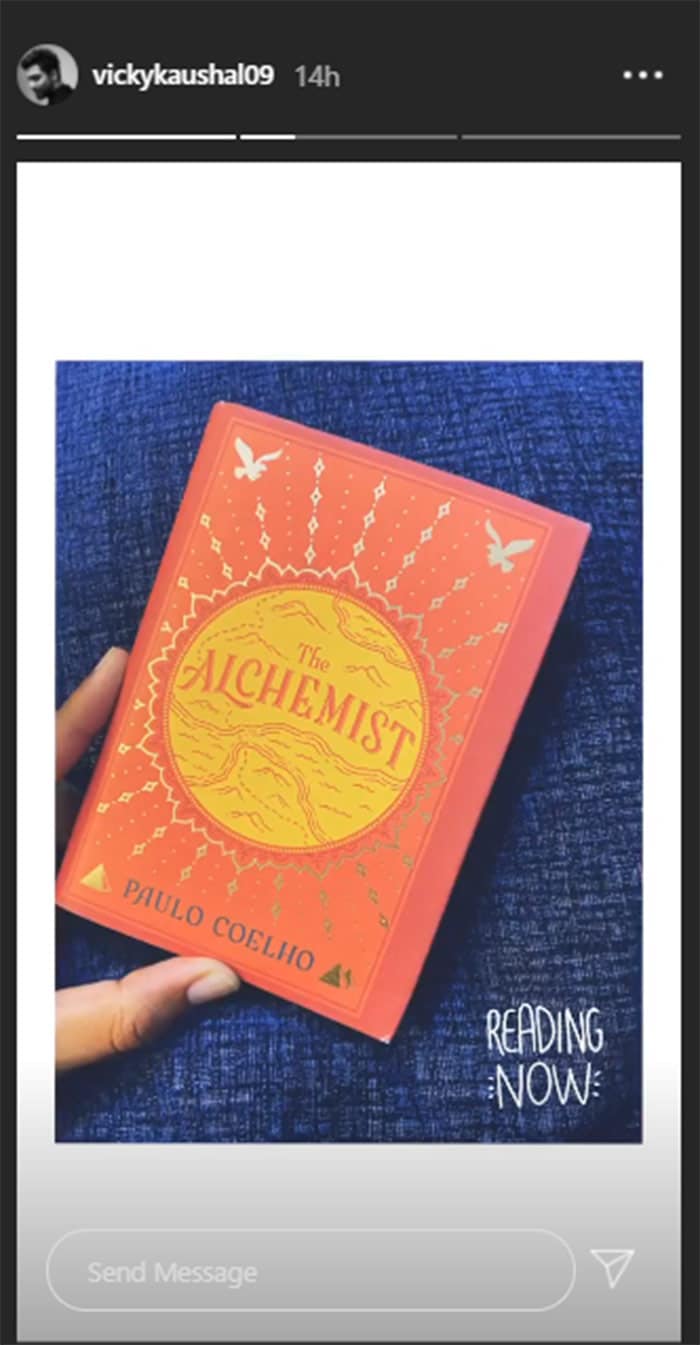 Another one from the lot... an attempt at Raag Yaman. Miss these sessions. . #SaraswatiVeena #9M