Hugh Jackman's The Greatest Showman Gets Rebecca Ferguson On Board 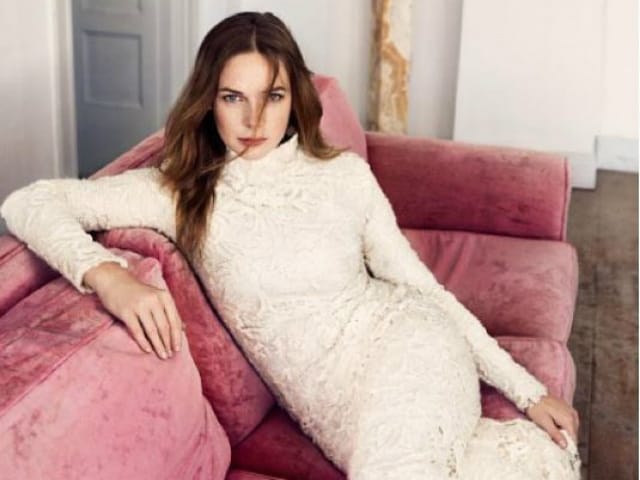 Ms Ferguson and Mr Jackman will be joined by Zac Efron and Michelle Williams in the film.

The Greatest Showman has been in the making since 2009.

Mr Jackman will play the role of Mr Barnum, who rose from humble roots and was able to hoax the public, as he created the three-ring Barnum & Bailey Circus that made him famous.

Promoted
Listen to the latest songs, only on JioSaavn.com
Mr Barnum gained fame as a 19th century impresario with tours of Tom Thumb and Lind. He began calling it the "Greatest Show on Earth" near the end of his career.