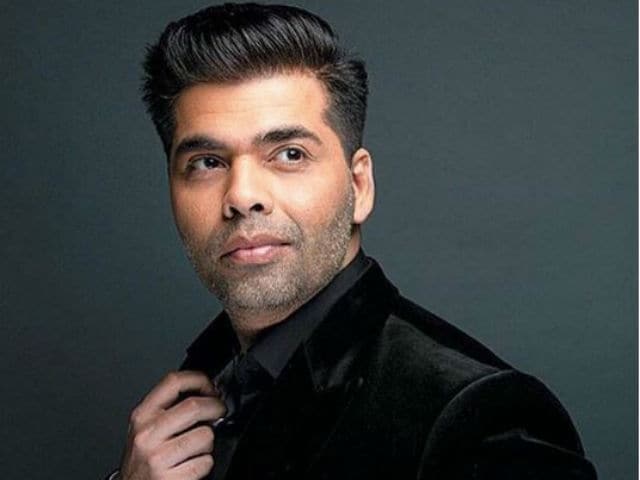 Mumbai: Filmmaker Karan Johar will be back on the small screen as a host with the fifth season of Koffee With Karan, but he has asked his fans to wait before playing the guessing game on the line-up.

It was speculated that Pakistani actor Fawad Khan would be the first guest on the chat show. But Karan has asked all the eager fans to "wait for a formal announcement".

Watch out for our formal announcements on the opening episode and our line up... https://t.co/CMZeDvkjCA

Promoted
Listen to the latest songs, only on JioSaavn.com
Meanwhile, Karan is seen judging the ninth season of Jhalak Dikhhla Jaa.