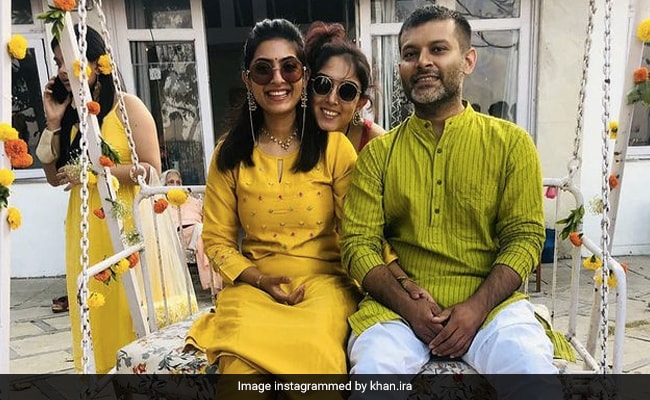 Aamir Khan's daughter Ira Khan shared a bunch of photos on Instagram from her cousin Zayn Khan's wedding in Alibaug. Ira congratulated her sister Zayn Khan and her husband Abhishek Saha in her post, which comes with a heart-warming message for the newly married couple: "To these beautiful individuals and their beautiful relationship. I just want to say... finally!" In the photos, Ira Khan can be seen posing with the happy couple and other family members from what appears to be a day function, while in photos shared by Zayn Khan, there's also a glimpse of Imran Khan, who is Aamir Khan's nephew. Here's how much fun Ira Khan and Imran Khan had at the family wedding in Alibaug:

On Sunday, Aamir Khan, along with wife Kiran Rao, daughter Ira and son Azad were spotted at the Gateway Of India as they jetted back from Alibaug after attending the wedding festivities. 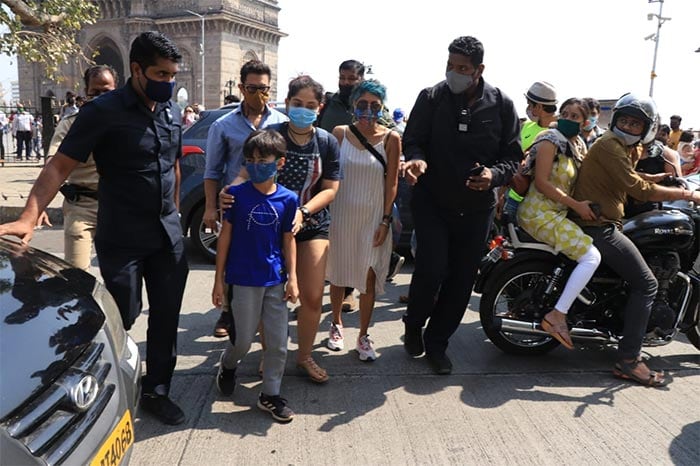