Here’s Where Salman Khan, Sister Arpita And Family Have Moved During Lockdown

"He was to shoot for Radhe in Mumbai till the month-end but when the shoot was cancelled, he rushed off to the farmhouse," revealed a source 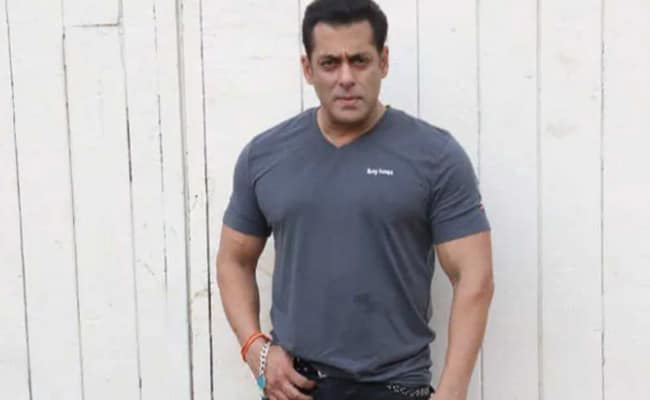 Amid the Coronavirus lockdown, celebrities are practicing isolation and social distancing and so is Salman Khan, who reportedly recently moved to his Panvel farmhouse with sister Arpita Khan, her actor husband Aayush Sharma and their kids to stay safe from the virus. According to a recent Mumbai Mirror report, the actor shifted to his farmhouse, where he often celebrates his birthdays, after the shoot for his upcoming film Radhe: Your Most Wanted Bhai got cancelled. "He was to shoot for Radhe in Mumbai till the month-end but when the shoot was canceled, he rushed off to the farmhouse, his favourite place when he is not working," revealed a source to the publication.

The report also stated that Salman Khan went to his farmhouse with niece Ayat and nephew Ahil because he "wants to spend" more time with them. "Salman is fond of kids and wants to spend time with Arpita, Aayush and their kids Ahil and Ayat," added the source. Earlier this month, Salman Khan shared an adorable video of himself playing with little Ayat, who shares her birthday with her mamu.

When asked how Salman Khan is keeping up with his fitness routine at the farmhouse, the source told Mumbai Mirror: "There's a big in-house gym which has ensured that Salman's workout regime is not interrupted."

A couple of days ago, photos of Salman Khan and Ahil picking fruit trended big time on social media. The pictures and videos, which appear to be from the farmhouse, were shared by fan clubs dedicated to the actor. In case you haven't seen them yet, take a look:

On the work front, Salman Khan has a couple of films in the pipeline. The actor will be seen in Prabhu Deva-directed Radhe. He has also signed the second instalment of his 2014 film Kick.

The Platform Review: This Grim Film Is A Savage Punch In The Guts