Harshvardhan Kapoor Hasn't Received Any Payment For Mirzya Yet 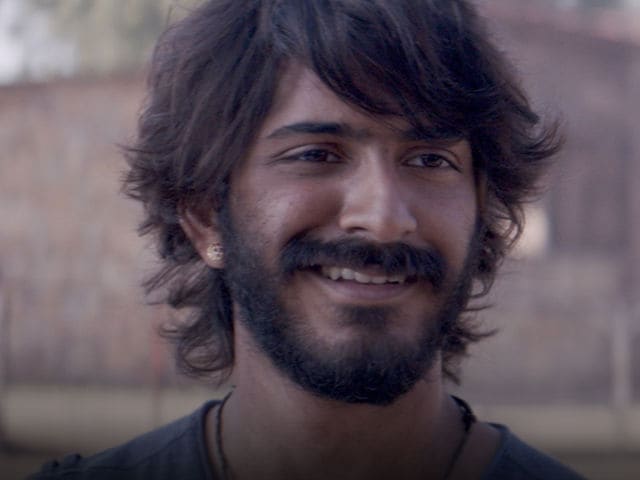 Mumbai: Actor Harshvardhan Kapoor says the first pay cheque he got was for Bhavesh Joshi and not his debut movie Mirzya. Harshvardhan is making his Bollywood debut with Rakyesh Omprakash Mehra-directed romantic drama.

"I got my first salary for Bhavesh Joshi. I haven't got anything for Mirzya yet. I feel comfortable with seeing myself on screen be it the trailer or my first poster or magazine cover. I have grown up in a film family so I have grown up seeing all this," Harshvardhan told PTI.

Before starting the work on Mirzya, Harshvardhan worked one and half years to prepare for his role. And for the 25-year-old actor the process was both rewarding and frustrating.

"I don't do things until I am fully prepared. I can do one thing for three years also. I am very patient. Without the prep work, it's not possible to achieve what I have done in the film," he said.

Somebody pointed out that this would not exactly be a good moment for a #Hitchki...and I agree! Morning world, what's up today?

"I was so overwhelmed by the process that by the time I reach (sets for shooting) I was ready to deliver. I used that as emotional impetus for the scenes," he added.

Harshvardhan chose to make his debut with Mirzya as opposed to the regular songs and dance fare. The actor has donned a completely different look.

The youngster even went few shades darker. "I think that (capturing the look) is Mehra's magic. It is nothing about me. It's a director's medium so it's about how they choose to present you. Mehra is the best. Also the prep of 18 months helped. It (prep time) was like a film in itself," he added.

The first scene that Harshvardhan shot was a polo sequence and he took two days to film the scene.

"It was a polo sequence, I was galloping on horse. We shot it for two days it was very tough. Then there was a scene with Saiyami (his co-star Saiyami Kher) it was one of the light scenes we shot it in Udaipur," he said.

When asked if the scenes was over in one take, considering he had trained for over a year for the film, Harshvardhan said: "With Mehra nothing happens in one take, even if it is a perfect shot. Even I like doing things multiple times. Like there may be something good about the first take and then seventh take and then you edit it and blend it."

He also recollected his first dialogue before the camera which was, 'Mirza aise faltu kaam nahi karta'. "It's a beautiful scene," he added.

Promoted
Listen to the latest songs, only on JioSaavn.com
The film is set to release on October 7.