Harish Shah's funeral was attended only by close family members due to the coronavirus pandemic. 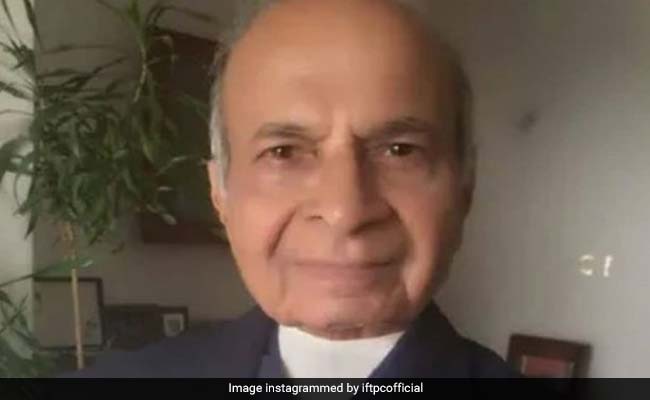 Veteran filmmaker Harish Shah, best known for producing Rajesh Khanna and Tanuja's Mere Jeevan Saathi, died on Tuesday after a long battle with throat cancer. He was 76. According to Harish Shah's brother, Vinod Shah, the filmmaker died at 6 am at his residence here. "He was battling throat cancer for 10 years and passed away in the morning today," Vinod Shah told PTI. Last rites of the producer were held at Pawan Hans crematorium on Tuesday afternoon. Due to the coronavirus pandemic, the funeral was attended only by close family members.

Sunny Deol and Tabu-led 2003 action thriller Jaal: The Trap was one of the last films he produced.