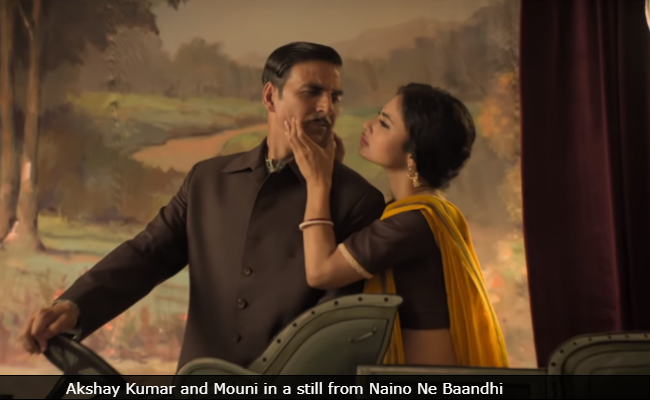 Booked your tickets for Akshay Kumar's Gold tomorrow? And ready to impress your folks with some Gold special trivia ahead of the first show? So, Gold stars Akshay Kumar as Tapan Das, the man who lead India to a gold win at the 1948 London Olympics - India's first spectacular win as a free nation. While Gold is Reema Kagti's fictional re-telling of the India's iconic win at the Olympics, the character of Akshay Kumar has been described as "controversial" by the director herself. Speaking to IANS, she said: "The person who inspired his character is very controversial... alcoholic, unpopular and argumentative but at the same time (he) knows the game really well."

"Tapan is not a goofy or humourous character, it is his quirks that makes the scene funny," she added. But Tapan Das has got the perfect anti-foil in his hot-headed wife Monobina, the role which also marks Mouni Roy's Bollywood debut. Mouni, who plays Tapan's wife, has however been described as a "husband-beater" by Akshay. "Dear Mouni, you are now prepared for married life with aced skills in husband beating. With lots of love and bruises, Akshay," he said in a promotional video once.

Meanwhile, Gold clashes with John Abraham's Satyameva Jayate at the box office tomorrow. Referring to the clash, Akshay had once told news agency IANS: "It is true that he is my friend and I have learned that anyone can release their film with other actor's film so, next time, I will also do the same."