"Obviously, we wish we could have announced it on our own terms," said Gigi Hadid 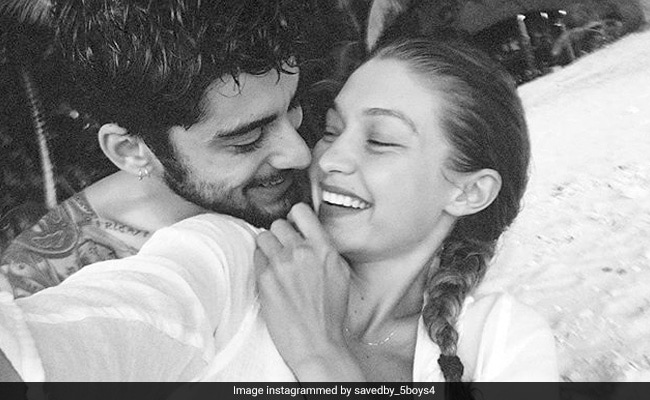 Congratulations, Gigi Hadid and Zayn Malik. The supermodel, who recently made an appearance through a video call on Jimmy Fallon's The Tonight Show, confirmed the news of her pregnancy with Zayn Malik. In the video, an excited Gigi said, "Obviously, we wish we could have announced it on our own terms. But we're very excited and happy and grateful for everyone's well wishes and support." The caption on the video shared by the official Instagram handle of the show read, "Gigi Hadid confirms her first pregnancy and shares first cravings. Gigi opens up to Jimmy about experiencing her first pregnancy in quarantine."

Zayn Malik, who became a household name with the boy band One Direction, quit to pursue a solo career in music in 2015. Pillowtalk, his first single as an individual singer, released in 2016 and was a major hit.

Gigi Hadid is a popular name in the American fashion circuit. She has walked the ramp for ace designers like Marc Jacobs, Chanel, Michael Kors, Jean Paul Gaultier, and Max Mara, among others. She makes frequent appearances on magazine covers.