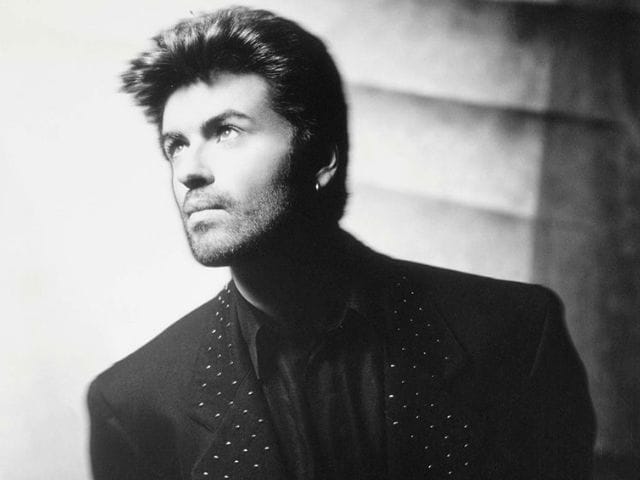 New Delhi: Author Twinkle Khanna's tweet about growing up with George Michael on her walls and Walkman will strike a chord with every kid who grew up in the Eighties and Nineties. George Michael died "peacefully at home over the Christmas period," his publicist told news agency AFP. He was 53. The Wham! frontman's death caps a year already gloomy with the loss of such legends as David Bowie, Prince and Leonard Cohen. A massive outpouring of grief online has marked what was literally the singer's last Christmas. In India, celebrities like musician AR Rahman and actors Abhishek Bachchan, Dia Mirza, Richa Chadha and Bipasha Basu added their tributes to Twinkle's. For many, George Michael and Wham! provided the soundtrack to their teenage years. Several celebs associated their youth with George Michael's hit numbers and some roundly abused 2016 for taking away so many of music's greats. On Twitter, George Michael and his songs - among them, Last Christmas, Careless Whispers and Faith - have been trending.

Twinkle, 42, summed up being a teen in the Wham! years:

Posters of Wham!on my dorm walls,Freedom on an endless loop on a prized yellow Walkman-George Micheal lives forever in our heads.. pic.twitter.com/8zH9ZIe3G0

Here are some other reactions:

RIP George Michael... Your music will stay with us forever...

The irony of life....#LastChristmas RIP GEORGE MICHAEL....thank you for the music and the memories....

2016 you've taken so many of my childhood icons away. But the impressions will always stay #GeorgeMicheal#DavidBowie#LeonardCohen#Prince

2016, I knew you wouldn't leave us alone on Christmas. RIP George Michael. Thank you for the music. pic.twitter.com/KNyASSfDpi

#georgemichael songs were a part of my growing up days...feels like a huge loss.. can't believe it still... Rip #georgemichael Last Christmas

Coz you gotta have faith! #RIPGeorgeMichael

#GeorgeMichael you were the stuff our adolescent fantasies were largely based on... when you die,a large part of our innocence dies

RIP George Michael. From Faith to finding his Freedom on his LastChristmas. RIP

#GeorgeMichael shaped our generation in many ways. Music was only one of them. This is a horrible year for artists and fans. RIP great one.

Just came to know that the legend and our favorite @GeorgeMichael is no more.. may God bless his soul. Rest in Peace ...

George Michael, real name Georgios Kyriacos Panayiotou, was one of the top pop stars from 1981 to the mid-1990s, first as one half of Wham! and then as a solo artist. His greatest hits include Last Christmas, Freedom, Careless Whisper, Wake Me Up Before You Go Go, Faith and Father Figure. He won various awards over a career spanning three decades, including two Grammys and three Brit Awards. George Michael's last album, Symphonica, topped the charts in 2014.