Geeta Basra Shared This Picture With Her Baby Daughter. It's Beautiful 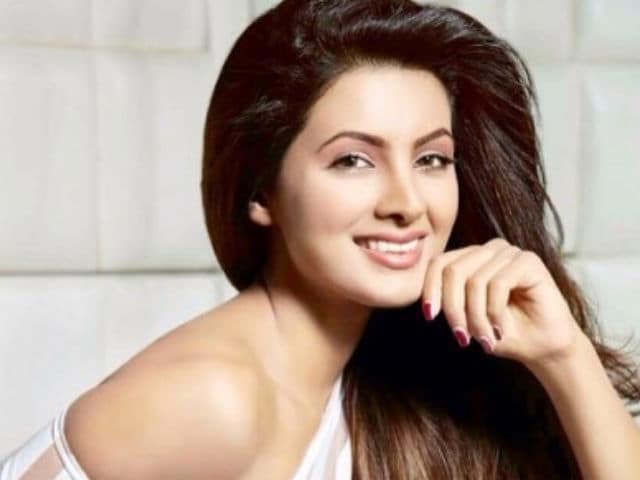 This image was posted on Twitter by Geeta Basra.

New Delhi: Cricketer Harbhajan Singh and his wife, actress Geeta Basra, welcomed their first child, a daughter, on July 27 in London, and on Thursday, Geeta shared a picture of the baby holding her hand.

Although the baby's face isn't visible, this picture is extremely adorable.

Thank you everyone for the love and beautiful wishes for our little angel.. #blessed#Godsmiracle#bestfeelingpic.twitter.com/g9rXaqBEsb

After the baby was born, Harbhajan's mother Avtar Kaur told Dainik Bhaskar and also said that she had called Harbhajan and Geeta and congratulated them.

Last month, pictures from Geeta's baby shower made their way to social media.

Geeta Basra, 32, and Harbhajan Singh, 36, married in a lavish ceremony in Jalandhar in October last year. Geeta, who made her debut in Bollywood in 2006 with Dil Diya Hai, also starred in The Train and Second Hand Husband.