Katrik Aaryan began the festivities of Ganesh Chaturthi by visiting Lalbaugcha Raja in Mumbai with his parents - Manish and Mala Tiwari. On Wednesday, the actor was filmed arriving with his parents in a baby pink kurta paired with white pyjamas. The actor bowed and touched the feet of the idol with his head. He also greeted the fans with folded hands and posed with them for selfies. The actor also shared a post on his Instagram handle thanking the lord for making a "life changing" year for him. 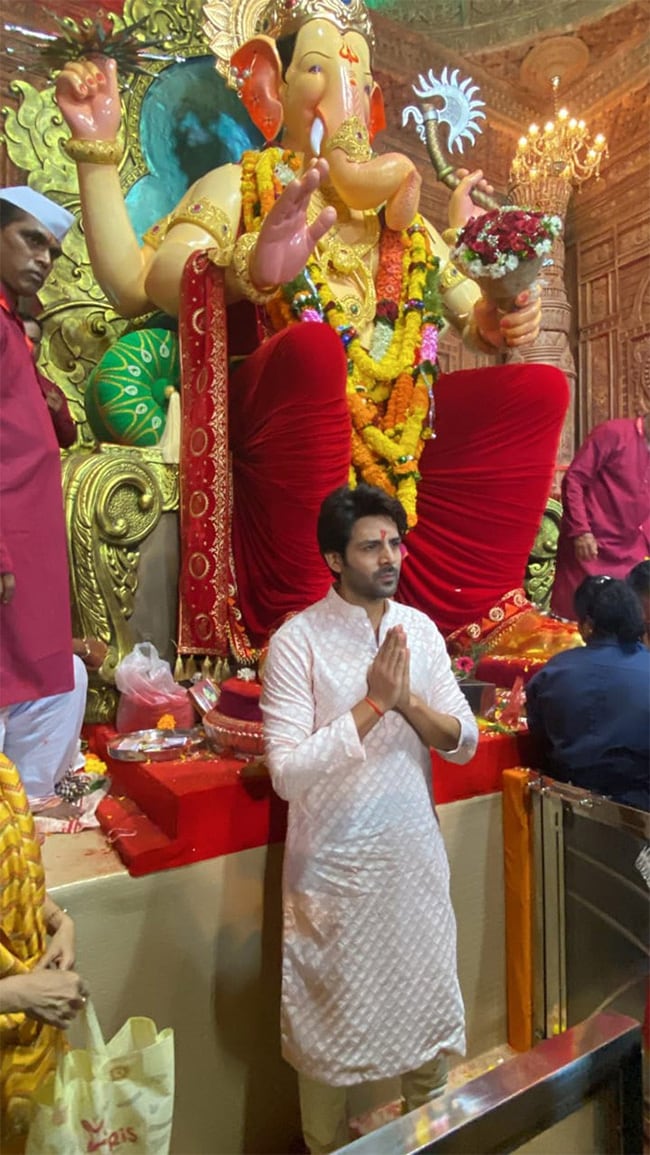 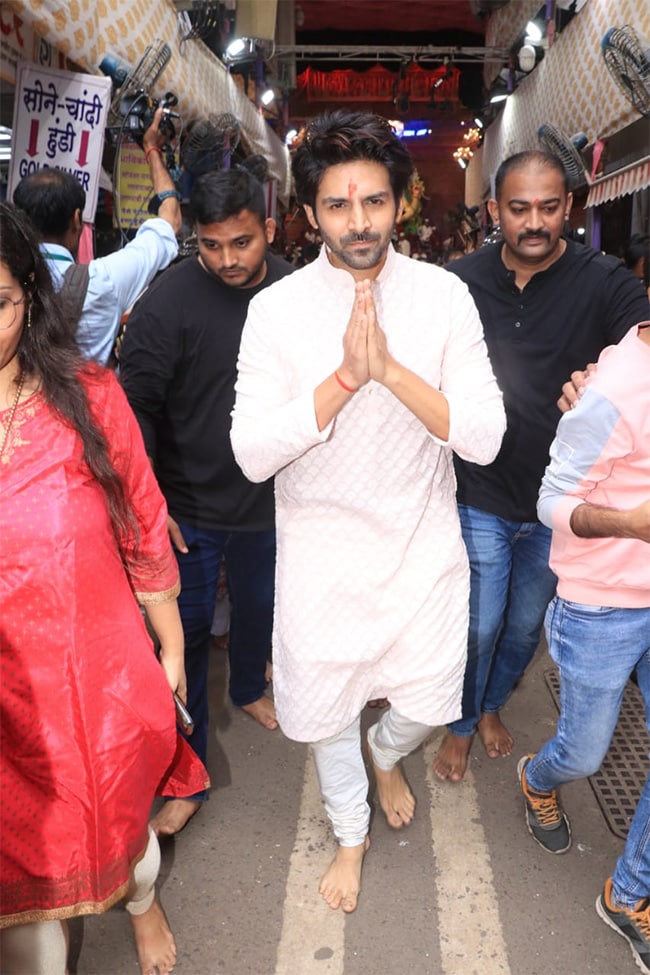 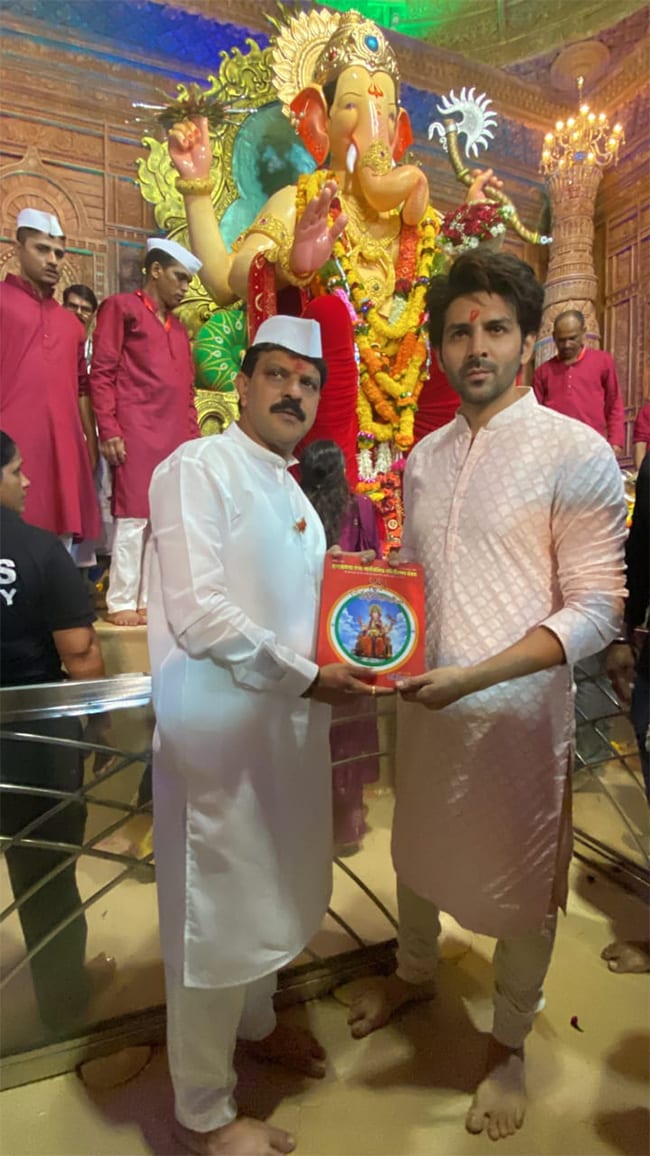 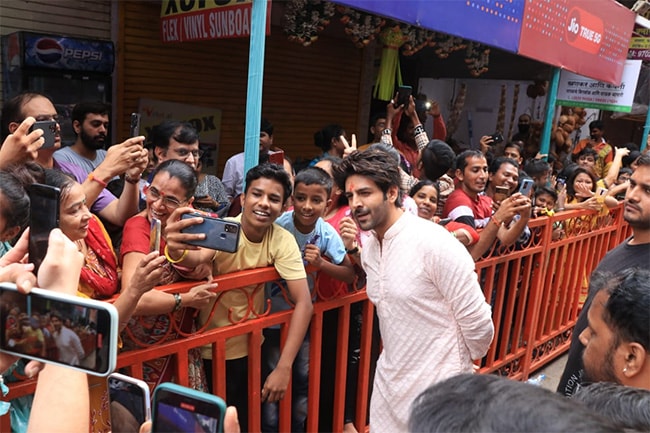 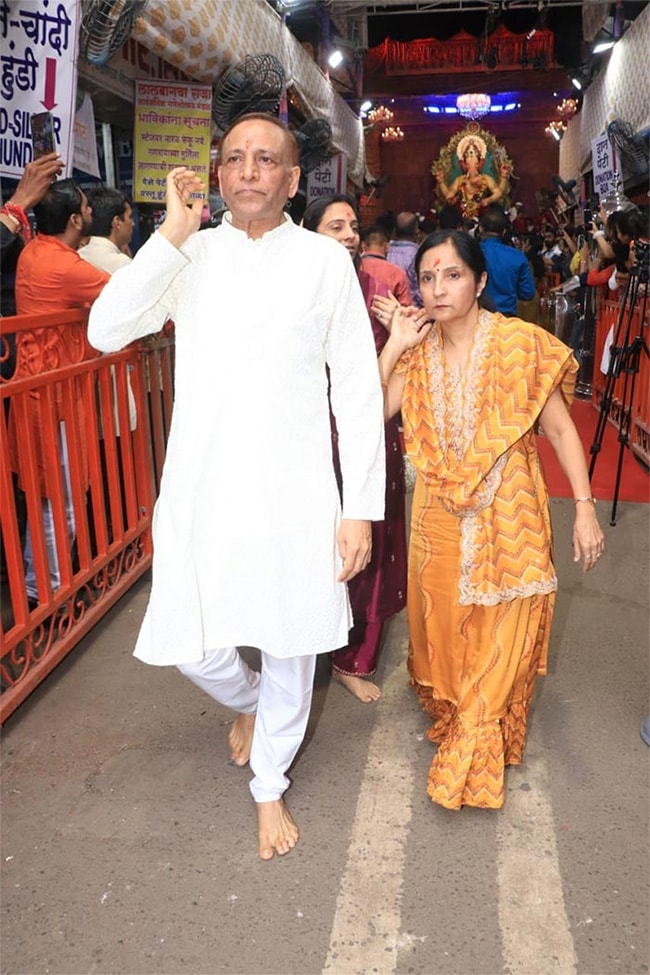 Kartik Aaryan was last seen in Bhool Bhulaiyaa 2, co-starring Tabu and Kiara Advani. The film was well received by the audience and critics. So far, the film holds the record of the highest opening weekend this year, as per film analyst Taran Adarsh. "#BhoolBhulaiyaa2 holds the record of highest *Day 1* [Rs 14.11 cr] + highest *opening weekend* [Rs 55.96 cr] in 2022... Let's await Rs 20 cr+ openers, to begin with," his tweet read.

If we haven't been able to breach *Day 1* or *opening weekend* biz of #Sooryavanshi yet - even after 10 months [plus 100% occupancy across #India] - it's time for some serious introspection... No point coming up with lame excuses for the non-performance of our films.

Meanwhile, on Tuesday, Kartik Aaryan dropped a cryptic post. He shared a picture of himself, and in the captions, he wrote the lyrics of the song We Deserve To Dream by Zavier Rudd. "We belong here and We deserve to Dream," read his caption.

In terms of work, Kartik Aaryan has several films in his kitty - Shehzada, Freddy and Satyaprem Ki Katha.