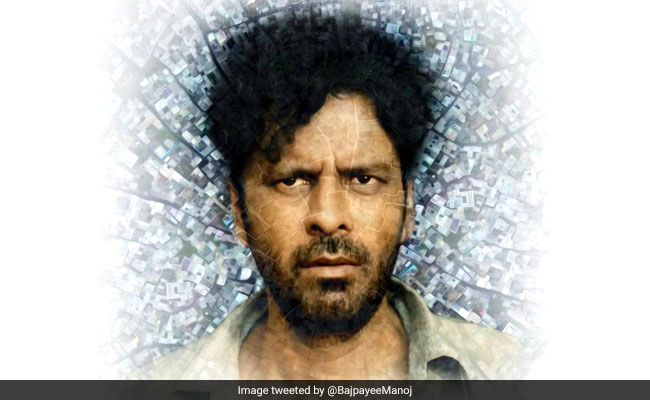 Presenting first poster of my highly acclaimed film @GaliGuleiyan releasing Sept 7th. This gem of a film is far bigger in content and excellence in all departments. PLEASE SPREAD THE WORD- it matters

Manoj Bajpayee in an interview to IANS had said that the most "attractive" aspect of Gali Guleiyan was the "content" of the film. "What attracted me to Gali Guleiyan was the content, which looks at the other 'claustrophobic' side of the colourful picture that several movies have manifested of old Delhi in the past," IANS quoted the actor as saying. He also told IANS that while shooting for the film he was very "disturbed" and wanted the shoot to end soon as possible. "I was disturbed so much that I wanted the shooting to end. That's how trapped I felt when I was doing the film," Manoj Bajpayee told IANS.

Manoj Bajpayee's Gali Guleiyan is scheduled to release on September 7.