Freddy Daruwala Reveals Why His Dad, COVID-19 Positive, Is Not In Hospital

"We have enough rooms and toilets for his isolation. So, the BMC asked us if we can have him under home isolation," said Freddy Daruwala 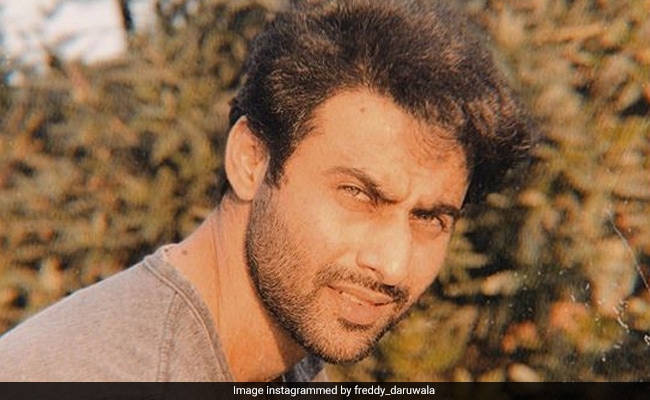 Actor Freddy Daruwala, best known for his villainous role in Salman Khan's Race 3, confirmed his 67-year-old father Kurush Daruwala has tested positive for COVID-19, in an interview with ETimes. The actor revealed that his father wasn't admitted to a hospital but is in home isolation at their Mumbai bungalow, as advised by the Brihanmumbai Municipal Corporation (BMC). "We have enough rooms and toilets for his isolation. So, the BMC asked us if we can have him under home isolation. We were happy to do that. Also, that helped someone more needy to occupy a bed in the hospital," TOI quoted Freddy Daruwala as saying. The TOI report also added that the Daruwala bungalow has been sealed by the BMC.

Freddy Daruwala, who has a one-and-a-half-year-old son Evaan, added: "So, since we found out about my father's positive results, we're making sure that he is isolated and using only one room and one dedicated toilet to himself. His clothes, bed sheets and other used things are sanitized, washed and kept with utmost care. The rest of the family members are keeping a safe distance from him."

Meanwhile, Evaan is quarantined in a room with his mother Crystal Variava with occasional visits to the garden: "When my father started getting body aches and feeling feverish, he started keeping himself away from us and specially from Evaan since he's too young. Evaan is confined to one room with his mom and spends most of the time in one room. In the evening, we take him to our garden."

When asked if other family members also got themselves tested for the coronavirus, the Race 3 actor said: "We do not need to test ourselves since the protocols have changed now and you have to test only if you see any symptoms in you. So, the BMC has asked us to keep an eye on ourselves in case we see any symptoms in us."

On the work front, Freddy Daruwala has also starred in action thrillers such as Akshay Kumar's Holiday and Commando 2.