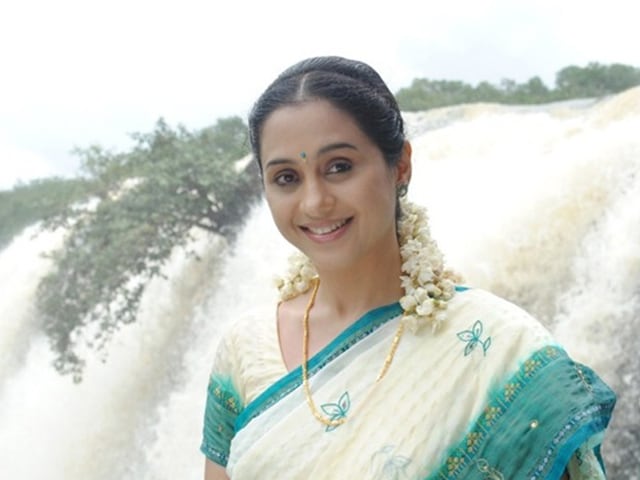 Actress Devayani in a film still.

Chennai: Popular yesteryear south Indian actress Devayani, who has worked with stars like Kamal Haasan and Vijay, has now donned a new avatar. She is now teaching at a private school in Chennai and is apparently enjoying the experience.

"She has joined us on contract basis, filling in for a teacher who's on leave. She's teaching for class four. Teaching has been on her mind for a while but she told us that other commitments kept her busy. Devayani is really enjoying the experience," a source from the school's management told IANS.

Promoted
Listen to the latest songs, only on JioSaavn.com
Devayani, who has starred in hit films such as Aanandham, Friends and Suryavamsam, has also worked in television serials such as Kolangal.

She's married to actor Rajakumaran and has two daughters.