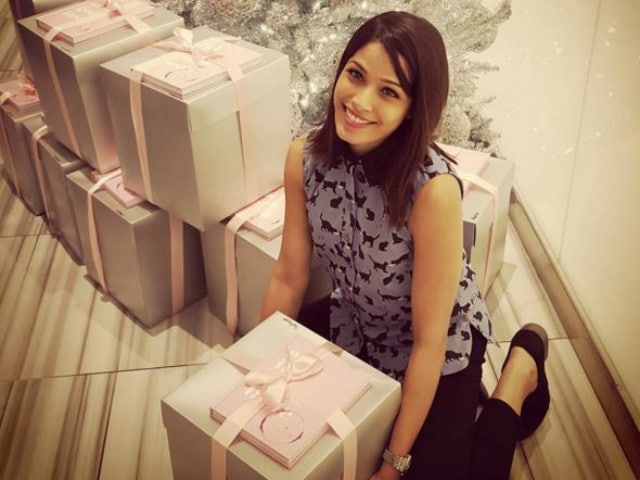 New Delhi: With her childhood memories attached to Rudyard Kipling's timeless classic, actress Freida Pinto, who found popularity in the West with Slumdog Millionaire, is excited to be a part of Jungle Book: Origins. She said that her life has come full circle with the Hollywood project.

Freida is voicing Mowgli's adoptive mother in the Warner Brothers' motion capture live-action adventure adaptation of The Jungle Book, based on the novel by Mr Kipling. And the actress asserts that the film is worth the wait.

"It's going to be a while for The Jungle Book. It will release in 2017. I am pretty excited about it because we all used to watch it on Doordarshan every Sunday. We loved watching it. Life kind of becomes full circle to participate in a project like that," Freida told IANS over phone from Los Angeles.

She added: "It is Andy and I am super excited." There is still time for Jungle Book: Origins to hit the screens, and Freida is back on the screen with her next project, Terrence Malick's film Knight of Cups opposite Hollywood's The Dark Knight Mr Bale. The film hit the screens in the US last week.