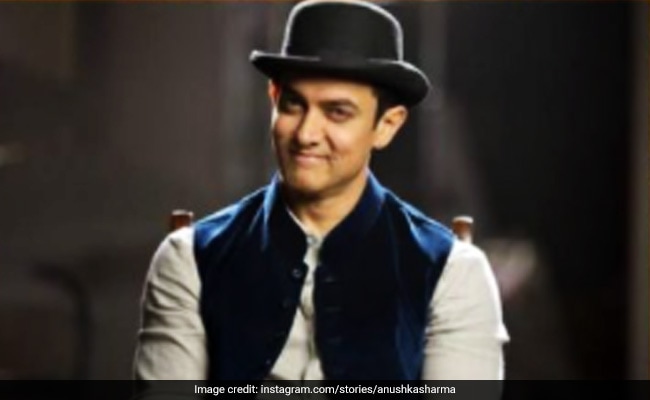 As Aamir Khan celebrates his 56th birthday on Sunday, his colleagues and friends from Bollywood posted birthday wishes for him on social media. Anushka Sharma was one of the very first celebrities to wish him on social media. To wish Aamir on the special occasion, Anushka shared a picture of the birthday boy from his much-loved film Dhoom 3 on her Instagram story. In the picture, Aamir can be seen sitting on a chair sporting a hat. She kept her birthday wish simple and wrote, "Happy birthday Aamir! Wishing you a wonderful one Aamir Khan." Aamir and Anushka have worked together in Raj Kumar Hirani's 2014 film PK. 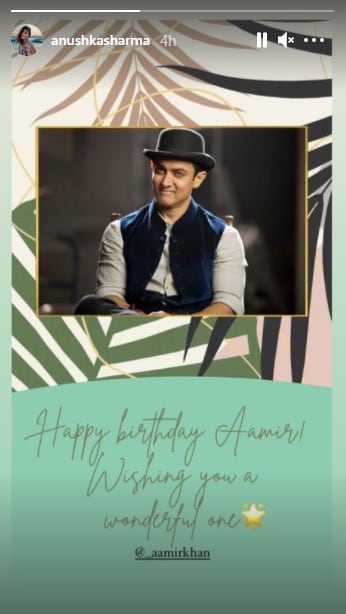 Actress Alia Bhatt shared a picture of herself, her rumoured boyfriend Ranbir Kapoor and Aamir Khan on her Instagram story to wish him on the occasion. "Happy Birthday Aamir Khan, Wishing you a wonderful day," she wrote along with the picture. Ranbir Kapoor made a guest appearance in Aamir Khan's PK. 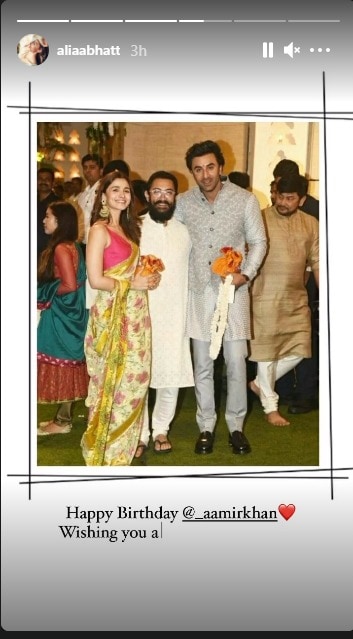 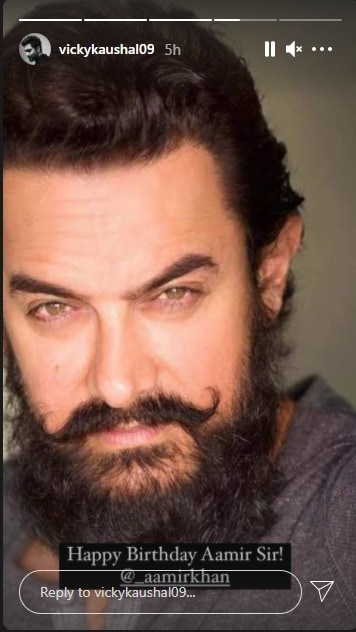 Actress Juhi Chawla has worked with Aamir Khan in several films like Ishq, Hum Hain Raahi Pyaar Ke, Qayamat Se Qayamat Tak and many more. For wishing her close friend, Juhi dug out an old picture of herself and the birthday boy and shared it on Twitter. In her tweet, she mentioned that she feels "happy, fortunate and blessed," to have worked with Aamir. "A 100 trees for Aamir. Looking back, I feel so happy, fortunate and blessed to have worked with Aamir, we had so many fun moments, so many.....did such wonderful work and made such memorable films together!!Happy Birthday Aamir," she wrote in the caption of the post.

A 100 trees for Aamir. Looking back, I feel so happy, fortunate & blessed to have worked with Aamir, we had so many fun moments so many.....did such wonderful work & made such memorable films together !!Happy Birthday Aamir. @aamir_khan@ishafoundation#CauveryCallingpic.twitter.com/GlJUNSbF50

Aamir's Laal Singh Chaddha co-star Kareena Kapoor also wished him on the occasion. She shared an unseen picture of the actor from their forthcoming film. In the picture, Aamir can be seen sporting a turban and a long beard. "Happy birthday my Lal... There will never be another like you...Can't wait for people to see the magic you have done in this diamond of a film," she wrote in the caption.

Varun Dhawan on the other hand, shared a collage of two pictures of himself and Aamir on his Instagram story. In his birthday wish, he addressed Aamir Khan as an inspiration. "Happy birthday Aamir Khan. Thank you for inspiring an entire generation," he wrote along with the picture. 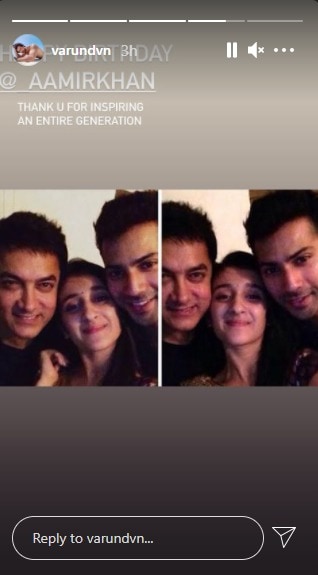 In terms of work, Aamir will next be seen in the much awaited filmLaal Singh Chaddha. Directed by Advait Chandan, the film is a Hindi adaptation of 1994 Hollywood film Forrest Gump. The film is all set to release on Christmas this year.