For Abhishek Bachchan, It's 'Almost Time' For Manmarziyan

Manmarziyan will mark Abhishek Bachchan's first film after Housefull 3, which hit screens in 2016 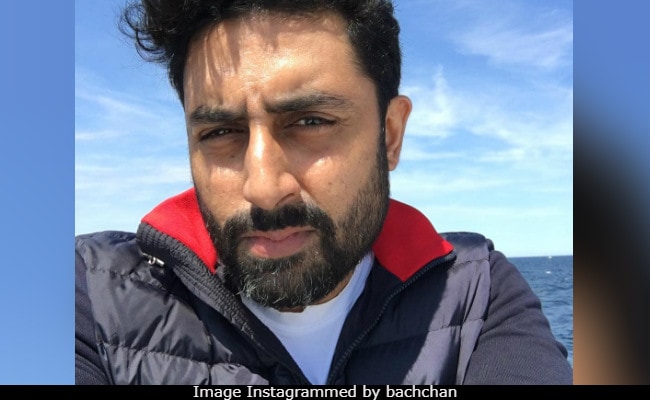 New Delhi: Abhishek Bachchan is all set for his new movie Manmarziyan. The actor shared an update about the film to keep us in the loop - it's "almost time," he tweeted on Thursday afternoon. In Manmarziyan, the 42-year-old actor co-stars with Taapsee Pannu and Vicky Kaushal. The ensemble cast will be directed by Anurag Kashyap, whose last release Mukkabaaz opened to much critical appreciation. Filmmaker Aanand L Rai, who was also part of Team Producers for Mukkabaaz, will be collaborating with Mr Kashyap for a second time. Manmarziyan will mark Abhishek Bachchan's first film after Housefull 3, which hit screens in 2016.

Here's an update from Abhishek Bachchan himself.

Earlier in January, Taapsee posted a confirmation of sorts about the entire team of the movie and tweeted: "Another beautiful journey is about to begin..... I clearly look the MOST excited!" Manmarziyanwas expected to go on floors in February. Before Abhishek Bachchan was officially announced to be part of the movie, the director addressed speculation about the film's cast and told news agency IANS: "There are a lot of rumours about it. Some 5,000 actors name have cropped up. We will make official announcement after January 13."

Promoted
Listen to the latest songs, only on JioSaavn.com
Earlier in an interview, Aanand L Rai had told IANS that the makers are looking forward to the movie because they have finally managed to zero in a "perfect" cast: "We are excited about the film. It's a complex yet beautiful love story with relatable human emotions. I am happy that we have the perfect cast for this film."

Housefull 3 remains Abhishek Bachchan's last film while Taapsee Pannu has movies like Soorma and Dil Juunglee lined up for release.