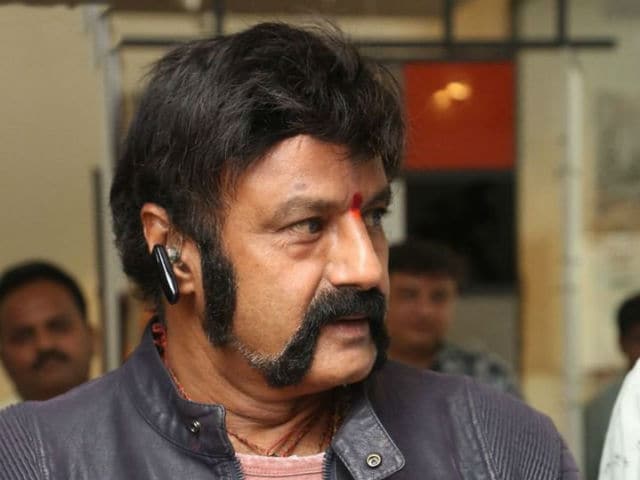 New Delhi: Telugu superstar Nandamuri Balakrishna is currently shooting for his landmark 100th film Gautamiputra Satakarni and the first look of the film, which was released earlier today is simply stunning.

The period drama also stars Shriya Saran as his wife and veteran actors Hema Malini and Kabir Bedi also play pivotal roles. But the latest poster has Balakrishna as a captivating and stunning bearer of the throne. The poster also reveals that the teaser video for the film will arrive on the auspicious occasion of Vijaya Dashmi/Dussehra, which falls on October 11 this year.

Promoted
Listen to the latest songs, only on JioSaavn.com
Expectations are high from the film with it being a milestone in Balakrishna's career, and as its director Krish scored a National Award for his last feature film, Kanche.