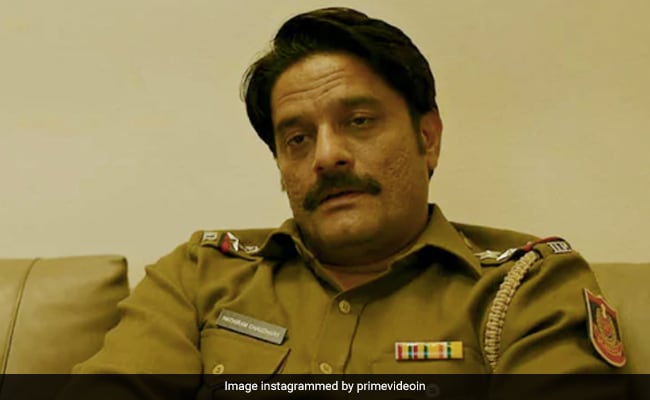 This year, Filmfare introduced the first edition of OTT Awards, for all the excellent web-series that redefined binge-watching for us. It was a big night for Prime Video's Paatal Lok and The Family Man, both of which scored five awards each. Amazon Prime Video's Panchayat also won four awards. Jaideep Ahlawat won the Best Actor in a Drama Series (Male) trophy for his performance in Paatal Lok while Aarya, which marks Sushmita Sen's digital debut, fetched her the Best Actor in a Drama Series (Female) award.

Best Actor in a Supporting Role in a Drama Series (Male) - Amit Sadh, Breathe: Into The Shadows