Filmfare Awards 2022: Ranveer Singh And Arjun Kapoor's Prep Sessions Are All About Fun 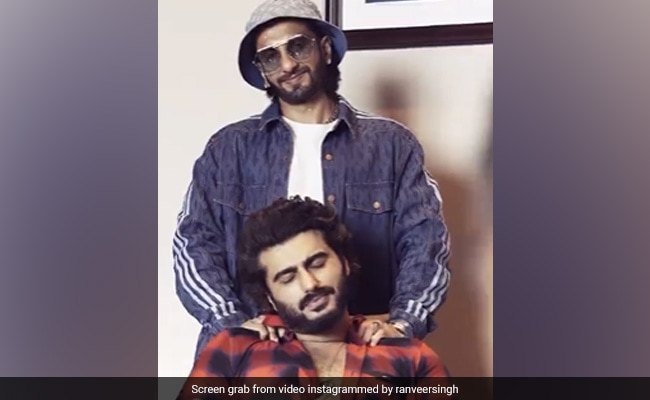 In terms of work, Ranveer Singh was last seen in Yash Raj Films' Jayeshbhai Jordaar. Before that he featured in Kabir Khan's 83. Last year, the actor also had a cameo appearance in Rohit Shetty's cop drama Sooryavanshi, starring Akshay Kumar in the lead role. The actor also signed another project with Rohit Shetty, which is titled Cirkus. The film is an adaptation of Shakespeare's The Comedy Of Errors. He will also star in Karan Johar's Rocky Aur Rani Ki Prem Kahani.