Anil Suri's brother, film producer Rajiv Suri, said he had fever on June 2 but his condition worsened the next day with breathlessness. 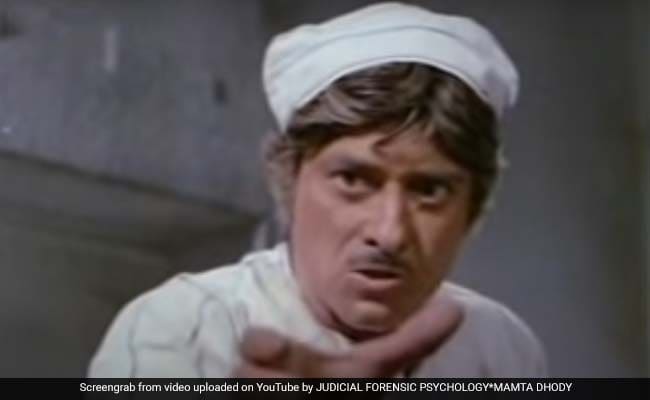 A still from the film Karmayogi, produced by Anil Suri. (courtesy indianfilmhistory_official)

Bollywood producer Anil Suri, who had backed films like Raaj Kumar-Rekha starrer Karmayogi and Raaj Tilak, died because of coronavirus on Thursday. He was 77.

Anil Suri's brother, film producer Rajiv Suri, said he had fever on June 2 but his condition worsened the next day with breathlessness.

"He was rushed to the top hospitals, Lilavati and Hinduja, but both denied him a bed," Rajiv claimed.

"He was then taken to Advanced Multispeciality Hospital on Wednesday night. He had COVID-19. On Thursday evening, they said something is amiss and he was put on ventilator. He died around 7:00 pm," Rajiv told PTI.

Besides Rajiv, Anil Suri is survived by two children and wife.

Rajiv, who had produced Basu Chatterjee's 1979 film Manzil, featuring Amitabh Bachchan and Moushumi Chatterjee, said it was heartbreaking to lose one of his favourite directors and brother on the same day.