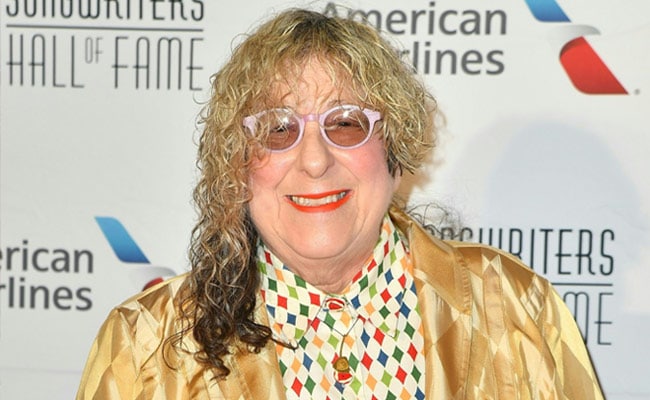 Allee Willis died on Tuesday of a cardiac event.

Allee Willis, who wrote the theme song for the hit television show F.R.I.E.N.D.S, has died at age 72, her partner Prudence Fenton announced Wednesday. "Rest In Boogie Wonderland November 10, 1947 - December 24, 2019," Prudence Fenton wrote on her Instagram account in a post with a photo of Willis, referring to the 1979 hit she co-wrote for Earth, Wind and Fire. Allee Willis' Instagram account also included a screenshot of an article about her death along with the caption: "We are extremely shocked and devastated to share this news." She died Tuesday of a "cardiac event," The New York Times reported, citing her publicist.

Allee Willis, who penned I'll Be There For You - the theme for the long-running show F.R.I.E.N.D.S - as well as several hits by Earth, Wind and Fire, was inducted into the Songwriters Hall of Fame in 2018.

She won a Grammy in 1985 for her work on the soundtrack for Beverly Hills Cop, and was nominated for another two decades later for The Color Purple, according to the Recording Academy's website.

Willis did not know how to play music, but learned to become a songwriter by listening to rhythms coming through the walls of Motown studios in Detroit, the city in which she grew up, according to the Times. "I, very thankfully, have a few songs that will not go away," Allee Willis told the newspaper.