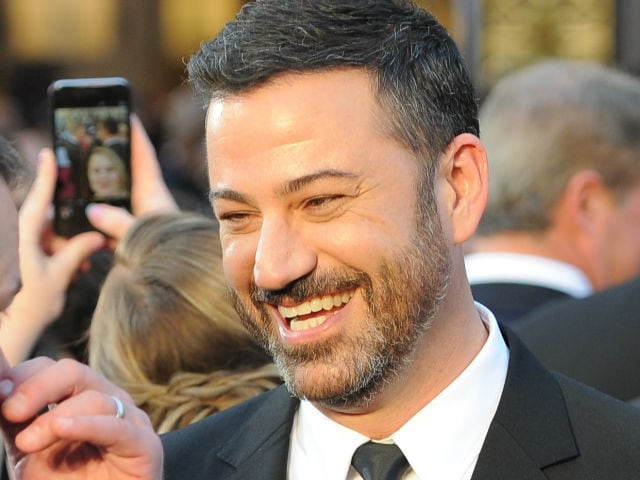 Television's version of the Oscars rotates among the four major broadcasters - ABC, CBS, NBC and Fox - and Jimmy Kimmel presented once before, when it was last aired on ABC in 2012.

"I am excited to be hosting the Emmys again. I have a feeling I'm going to be great," the 48-year-old host said in a statement.

I am hosting the #Emmys on Sunday Sept 18. Until then, have a great summer.

The Emmy Awards airs live from the Microsoft Theater in Los Angeles on September 18. Nominations will be announced on July 14.