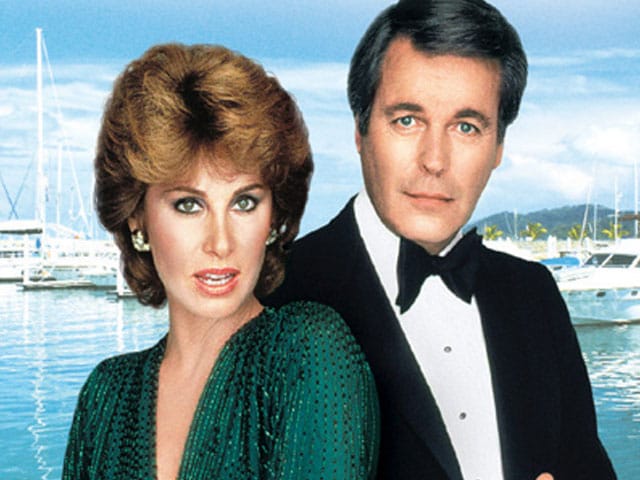 A poster of Hart to Hart.

Los Angeles: A Hart to Hart remake is being developed by cable channel NBC with a gay couple at the centre of the story, reported Deadline.

The project is a joint initiative by producer Carol Mendelsohn and Sony TV and is based on the ABC series that ran from 1979 to 1984 and starred Robert Wagner and Stefanie Powers.

Christopher Fife, who is on board as the writer will executively co-produce with Carol and Julie Weitz.

The recreated version of Hart to Hart is described as a modern and sexy re-telling of the classic series that focuses on "by the book" attorney Jonathan Hart and free-spirited investigator Dan Hartman, who must balance the two sides of their life: action-packed crime-solving and new family life.

The original drama was created by Sidney Sheldon and centred on Jonathan and Jennifer Hart, a wealthy couple who often acted as amateur detectives.

The show spawned eight TV series that aired between 1993 and 1996. The project has earned a script commitment plus penalty at NBC after interest from multiple networks.