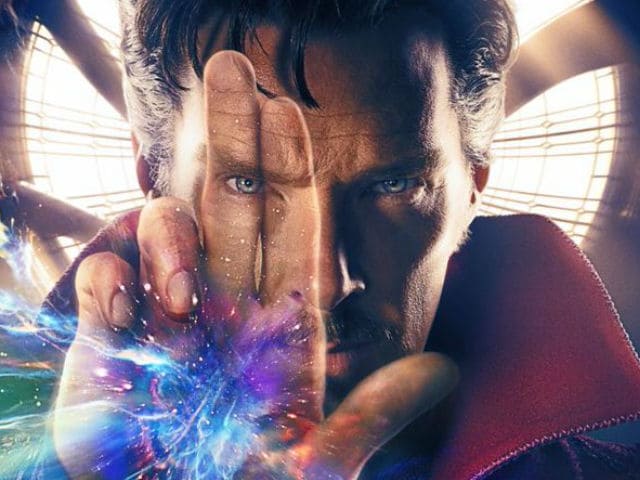 Mumbai: It's been a great 24 hours for all Benedict Cumberbatch fans. We have an update on both his television show Sherlock and upcoming film Doctor Strange.

First it was his hit TV show's fourth season, where Benedict started shooting at his famed dwellings at 221B Baker Street. Series co-creator Mark Gatiss released the first picture from the sets when he tweeted:

This was followed by Marvel releasing the first teaser of sorcerer supreme Doctor Strange:

Forget everything that you think you know. #DoctorStrangehttps://t.co/iPXmqvqfSM

Benedict as Sherlock will make it to one's television sets only in 2017 however, Doctor Strange will make his presence felt a year earlier, in November.

Doctor Strange is the master of magic but strangely enough doesn't rank too high in the Marvel superhero list of top 50. At number 33, Benedict's biggest challenge would be to conquer the global box office and it'll take more than abracadabra to do that.