'Disappointed' With Sanju As A Biopic, But Enjoyed It As A Film: Mahesh Manjrekar

Mahesh Manjrekar had a brief role in Ranbir Kapoor's Sanju 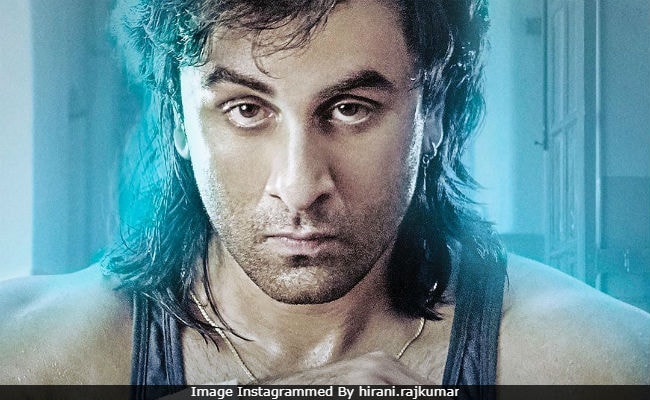 Actor-filmmaker Mahesh Manjrekar, who had a cameo in Ranbir Kapoor's Sanju, told Mumbai Mirror that the film 'disappointed' him as a biopic and added that he 'would have directed it with a different approach'. Sanju, directed by Rajkumar Hirani, was a biopic on actor Sanjay Dutt. It earned over Rs 300 crore at the box office and was among the top-grossing films of 2018. "I have seen Sanju and it is a well-made commercial film. However, it left a lot unexplored. I would have directed it with a different approach," Mahesh Manjrekar told Mumbai Mirror. He and Sanjay Dutt have co-starred in several films together, including Kaante and Musafir. Sanjay Dutt's 1999 hit film Vaastav: The Reality was directed by Mr Manjrekar.

"Rajkumar Hirani was on a journey to make a commercial film, and the numbers suggest that he has succeeded in doing so. As a film, I enjoyed it, but as a biopic, I was a little disappointed," Mahesh added.

In Sanju, Mahesh Manjrekar played himself and the starred Ranbir Kapoor as Sanjay Dutt. Though the film was a blockbuster, it was heavily criticised for leaving out some important chapters from Sanjay Dutt's life - his first wife Richa Sharma and daughter Trishala - and for its take on the actor's role in the 1993 Bombay Blasts.