Dimpy Ganguly's Wedding Pics Are Going Viral. Worth it 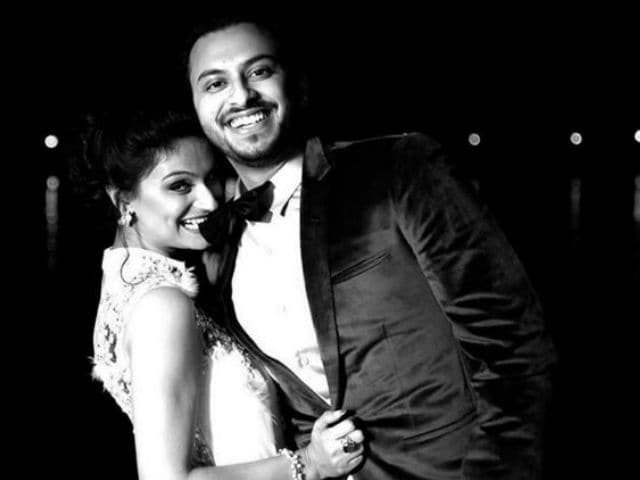 This image was posted on Instagram by Dimpy Ganguly

Dimpy and Rohit married in November last year, and Dimpy recently shared some fantastic black and white pics from her wedding album. Take a look:

Dancing in the moonlight...

Don't think there is anything more romantic than a stolen kiss..;)

When the skies lit up!

Maybe some women are not meant to be tamed..maybe they just need to run free untill they meet someone just as wild to run with them..:)

...and there amidst all the chaos I found my peace

The groom with his henchmen!

Dimpy Ganguly is the ex-wife of Rahul Mahajan, the son of late BJP leader Pramod Mahajan, who confirmed that they are divorced in a Facebook post in February 2015. The duo married on the sets of 2010 reality TV show Rahul Dulhania Le Jayega and were reported to have separated in 2013. They also participated in the eighth season of Bigg Boss.