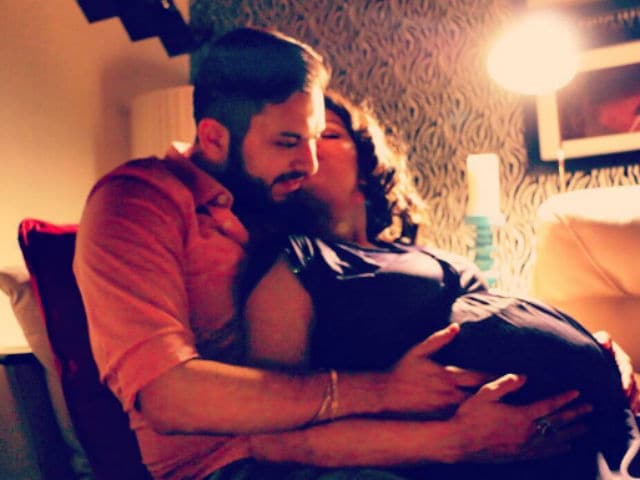 Dimpy and Rohit have named their daughter Reanna. On Instagram, she thanked her friends and family for supporting her in her journey. Here's what she wrote:

Our baby girl Reanna decided to come to us early with 100000 hugs 2000000 kisses and million cuddles waiting for her on 20th of June early morning..lighting our world up like eternal Christmas! I would like to thank all my friends and family for being with us through this journey and God almighty for blessing us and praying that He guides me on this new journey of parenthood every step of the way! Dugga! Dugga! Thank you daddypie @acidxxx for capturing this moment! Love you!

Recently, Dimpy shared a picture of her baby bump on Instagram and wrote an emotional caption:

A year back on this very day we decided to be a part of each others life for the rest of our lives..Can't believe how time flies! Feels like it was only yesterday that I thought I had lost everything when you came along to hold my my hand and gave me everything that I had ever hoped for and so much more.. I thank God everyday for sending you to me - my guardian angel, my lucky charm, my best friend. But today I want to thank you, thank you for being YOU! Can't tell you how happy you make me Rohit Roy! Love you infinity times infinity and yes, Happy One Year baby!

Dimpy Ganguly, 30, is the ex-wife of Rahul Mahajan, the son of BJP leader Pramod Mahajan, who confirmed that they are divorced in a Facebook post in February 2015. They got married on the sets of reality TV show Rahul Dulhania Le Jayega and were reported to have separated in 2013. They also participated in the eighth season of Bigg Boss.