'Did Not Not Write A Story For Anil Kapoor But He Was The Perfect Choice,' Says Vidhu Vinod Chopra

Vidhu Vinod Chopra and Anil Kapoor have worked together in films like 1942: A Love Story and Parinda 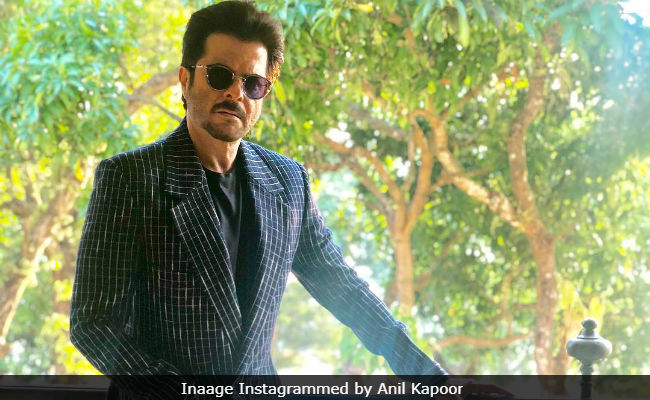 As a successful filmmaker-actor, Vidhu Vinod Chopra and Anil Kapoor together delivered cult films such as 1942: A Love Story and Parinda. Coming back with the film Ek Ladki ko Dekha Toh Aisa Laga, Vidhu Vinod Chopra says he does not write a script keeping actors in mind, but cast them based on the requirement of a story.

"I did not write a story for Anil Kapoor, but he was a perfect choice. When I wrote 1942: A Love Story or Parinda, I wrote the story first and then cast Anil because he was the right choice for the character that he played," he said.

"My intention was not to write a story that revolves around the star Anil Kapoor. So, all the so-called stars must realize that the script comes first, the star later," said the National Award-winning filmmaker during an interaction with the media on Monday.

"Today, I am confident because we have worked on the story and then cast a fine actor like Anil who, with his acting skill, took the story to the next level," he said.

Asked if he agrees that a good script overpowers the star-power, the producer said, "There is no fight between the script and the star. The fact is, it works when it is a perfect marriage of the two. It is never, one or the other. It is the togetherness of a story and a star."

The film will release on February 1.