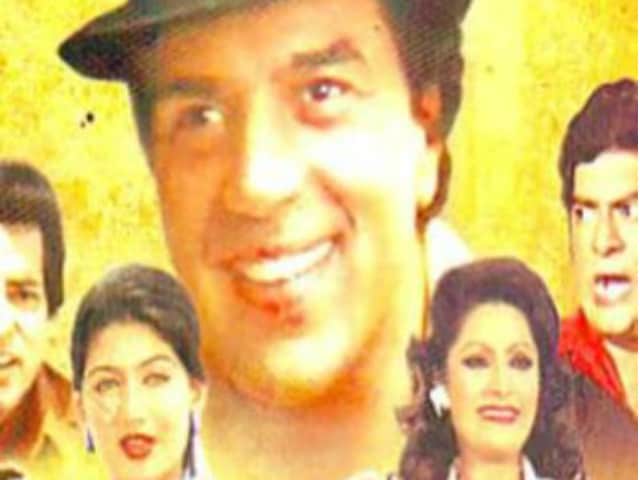 A poster of the movie Meharbaani, which Ajit Singh Deol has directed.

The film industry veteran, who was ailing for long, died on Friday around 6.30 pm due to gallbladder complications, family sources said on Saturday.

The actor-director had been a part of many Punjabi films besides being known for Hindi movies like Khote Sikkay (1974), Meharbaani (1982) and Barsaat (1995).

His funeral took place at Pawan Hans Crematorium in suburban Juhu at 9 am on Saturday.