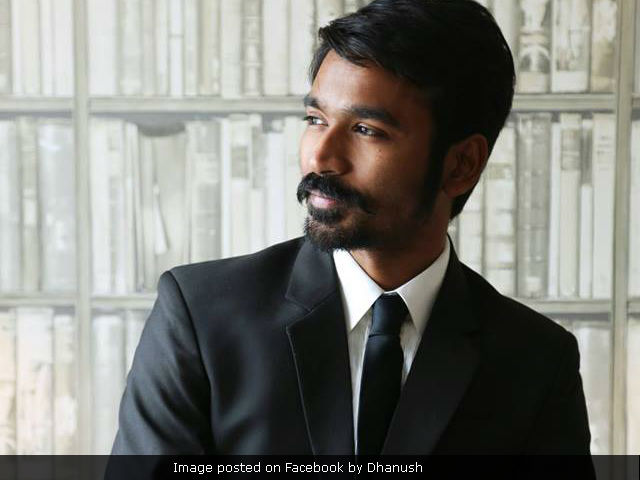 New Delhi: Tamil star Dhanush is neck deep in controversy and between RJ Suchitra's accusations and picture leak trail and his paternity case, Dhanush's personal life is being heavily scrutinized. Dhanush, 33, who is on Twitter and Facebook remained silent on both matters but his sister Vimala Geetha vent out her feeling in an emotional post of social media on Monday after which she deactivated both her accounts, reports news agency IANS. Talking about Dhanush's rags to riches story and the price he's still paying for it, Vimala wrote: "For the past few months, our family is going through so much pain and agony because of various issues and we all kept quiet. We belong to a very poor family and one man with his hard work and sacrifice gave us food, education and everything we have now. From a small village in Theni to what we are now didn't come overnight or without sacrifice. My brother has faced criticism, embarrassment and insults to reach this level. Success comes with a price I guess. Act of revenge in all ways possible and character assassination. Is this what an actor who tortures himself so much to entertain his fans and people of Tamil Nadu deserves?" reports IANS.

"Not in a state to talk to anyone or see anyone. Whoever is doing this, stop it. You cannot bring back someone if they go to the extent of killing themselves, particularly women. Please live and let live. God bless and goodbye for a while," she added and deactivated her social media accounts.

Promoted
Listen to the latest songs, only on JioSaavn.com
In 2016, Dhanush featured in Thodari and Kodi. He's currently filming Velaiilla Pattadhari 2 co-starring Kajol and directed by his sister-in-law Soundarya Rajinikanth. Dhanush will also make his debut as director in 2017 with Power Paandi.