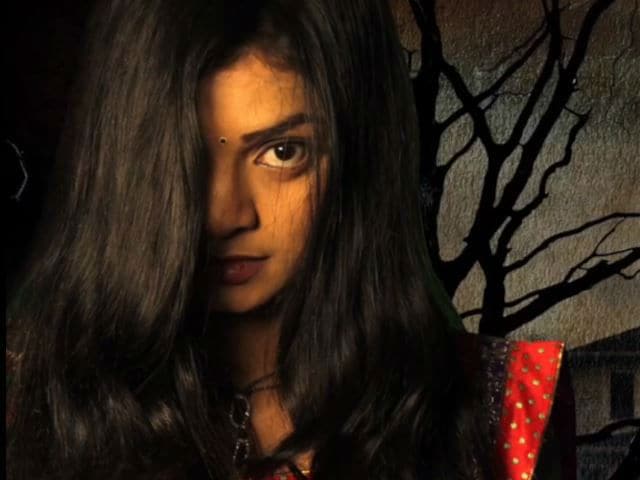 Hyderabad-based digital media and entertainment startup SillyMonks' Deyyam Premalo Padindhi will be the first among the six web-series that the company has announced to release recently.

A sequence of 10 Telugu webisodes with English subtitles of fourteen minutes for 10 weeks, Deyyam Premalo Padindhi will stream on YouTube every Wednesday on a channel called SillyTube.

"We believe the story of Deyyam Premalo Padindhi is very compelling and deals with an unfamiliar love story that has a beautifully scripted horror, romance and comedy concoction," Sanjay Reddy, Managing Director of SillyMonks, said in a statement.

The story and screenplay of Deyyam Premalo Padindhi is by director Chandrasekhar Velagapudi. The star cast includes television artistes Karan, Dolly and Anusha and its music is composed by Jayasurya.