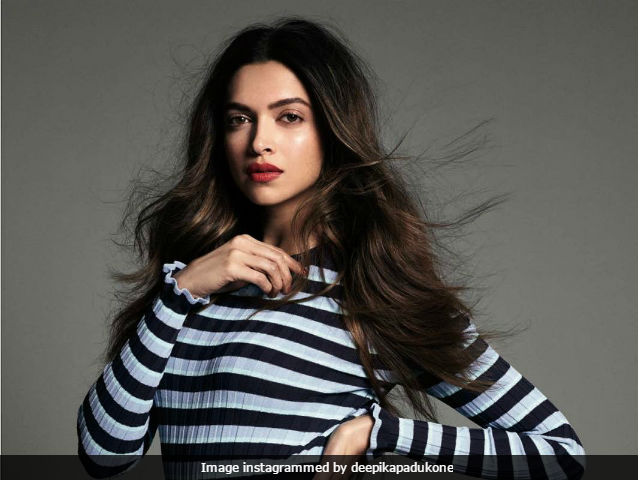 New Delhi: Actress Deepika Padukone is currently busy shooting for Sanjay Leela Bhansali's Padmavati co-starring Ranveer Singh and Shahid Kapoor. The 31-year-old actress was approached for Aanand L Rai's next venture starring Shah Rukh Khan but the Cocktail actress said no to the project owing to date problems, reports Mumbai Mirror . Aanand L Rai's yet-to-be-titled film will feature Shah Rukh Khan in the role of a dwarf. The shoot for the film is expected to begin soon and will be shot for six months, reports Mumbai Mirror. Earlier, DNA reports suggested that Swara Bhaskar was approached to play the role of SRK's mother in the movie, which she denied.

In an earlier interview to news agency PTI, Deepika said: "I had always maintained, when I am offered a film I'll talk about it, if not I'll never talk about it. All the speculation can go on. The only film I am doing now is Padmavati, it's consuming all my life. When I have something else to talk about I will do that."

Promoted
Listen to the latest songs, only on JioSaavn.com
Padmavati, which is scheduled to release on November 17, marks Deepika Padukone's third collaboration with Sanjay Leela Bhansali. The duo have previously worked together in films like - Bajirao Mastani and Goliyon Ki Raasleela Ram-Leela.