Deepika Padukone Is A Fan Of Raw Mango. Here's Proof

This summer, relish some raw mangoes just like Deepika Padukone 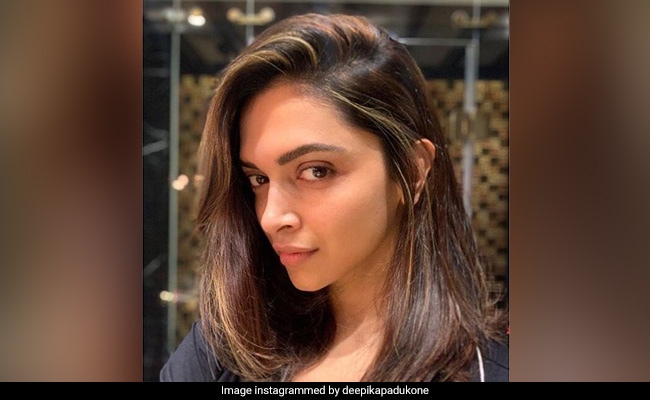 After Kareena Kapoor, it's Deepika Padukone's turn to express her love for kacchi kairis. The reason we are saying this is because, on Sunday, the Piku actress shared a picture of a plate full of raw mango slices with red chili powder sprinkled on it and gave her fans serious kairi cravings. The summer season is here and like all other celebrities, Deepika has also started relishing some raw mangoes. Sharing a page from her weekend diaries, Deepika posted the photo of raw mango slices and wrote: "You're simply the best, better than all the rest. Better than anyone, anyone I ever met."

You're simply the best, better than all the rest Better than anyone, anyone I ever met... Deepika Padukone has Kabir Khan's '83 and a Hindi remake of the 2015 Hollywood film The Intern in the pipeline. In the remake, Deepika was going to co-star with Rishi Kapoor, who died in Mumbai on Thursday after battling cancer.