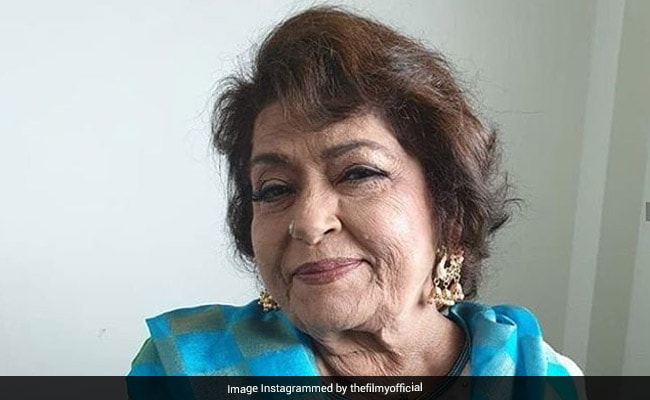 Bollywood dance choreographer Saroj Khan was hospitalised on Saturday in Mumbai. According to news agency PTI, the 71-year-old choreographer complained of breathing issues after which she was taken to Guru Nanak Hospital in Bandra. A source close to Saroj Khan's family told PTI that a COVID-19 test was done which turned out to be negative. "She is fine now and recovering. She had breathing issues and was taken to hospital for that. Her COVID-19 test was done which turned out negative. She doesn't have any symptoms. She is likely to be discharged in a day or two," the source told PTI.

Saroj Khan won three National Awards for Best Choreography for her work in Devdas, Jab We Met and the 2007 Tamil film Shringaram. She has also featured as a judge in various TV dance reality shows such as Nach Baliye, Jhalak Dikhhla Jaa and Nachle Ve With Saroj Khan.